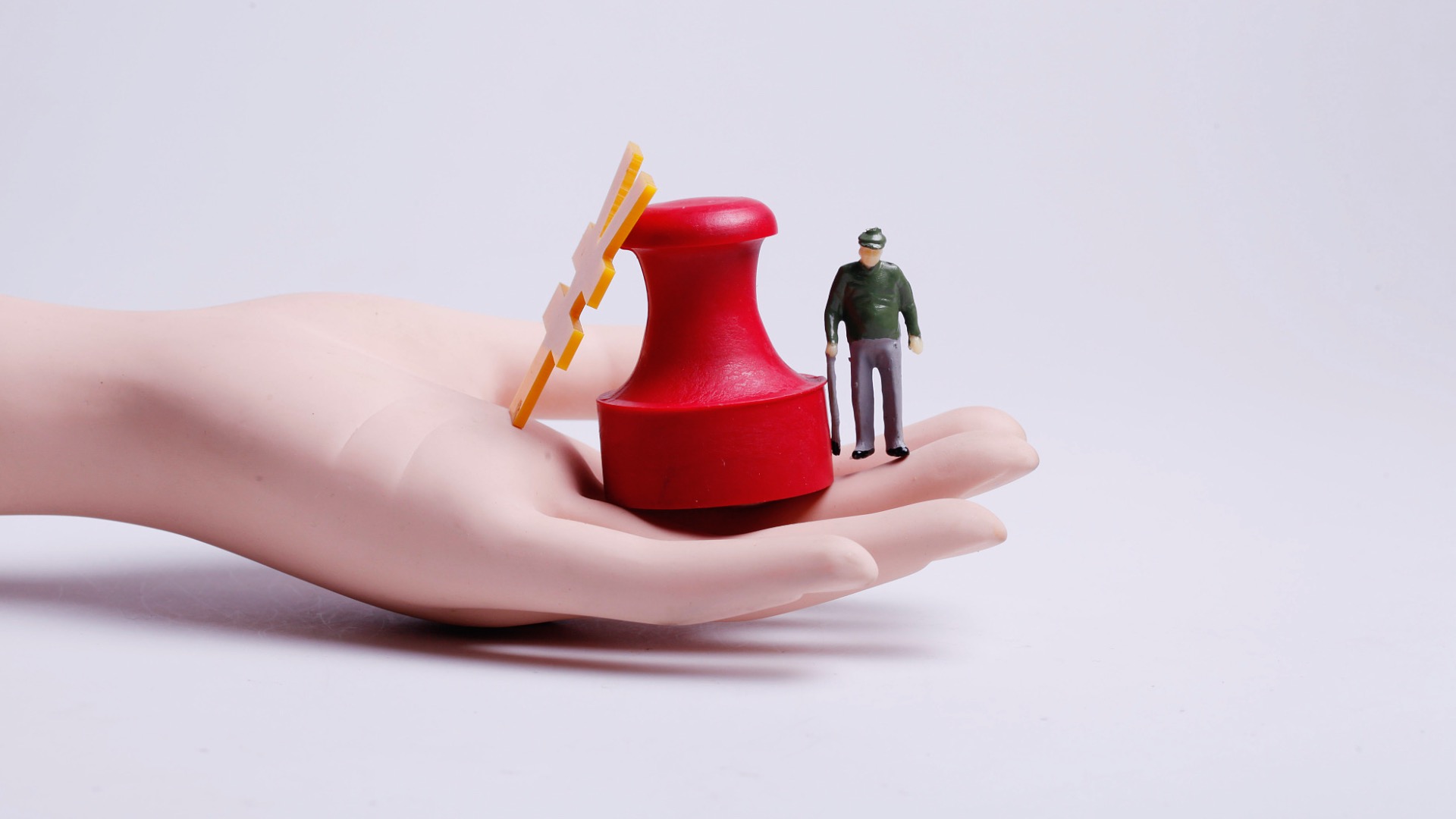 In the last three years, hundreds of state-owned enterprises (SOEs) have transferred part of their assets to social security funds as part of the larger three-year action plan for the SOEs reform.

This is the blueprint for mixed-ownership reform and reorganization of SOEs, in the pursuit of innovation- and technology-driven economic growth.

China's state firms have shown again that they are the backbone of the country's economy.

In mid-January, China's Ministry of Finance said a 2018 program to transfer 10 percent of centrally-administered state firms' equities to the national pension fund is now completed.

China's 93 biggest state companies pumped in 10 percent of their stake, worth some 1.68 trillion yuan ($260 billion) in total.

"The State Council made it clear at the end of 2017 that the asset transfer entities include central and local state firms, state-controlled big and medium-sized firms and financial bodies. By the end of 2020, the central SOEs' transfer had been completed," said Du Tianjia, head of the Asset Operation Research Department, Research Center of State-Owned Assets Supervision and Administration.

Among the 93 companies were the People's Insurance Company of China, China Petrochemical Corporation, and the Industrial and Commercial Bank of China – all very influential companies.

The purpose was to make up for shortfalls in the nation's pension scheme. China has the world's largest social welfare system covering a billion people, but a rapidly aging population and a shrinking workforce indicate more annual pension payments with a decreasing intake.

"From now up to 2030, people aged above 55 will increase by 124 million in China ... about the entire population of Japan. The flip side is that by 2030 people aged below 35 will decline by 46 million as a result of population aging," said Robin Xing, chief China economist at Morgan Stanley.

The Chinese government has reduced corporate social security contributions to ease their burden and, at the same time, continued to increase payments to pensioners every year to improve their livelihood.

Against this backdrop, the move to inject state capital into the pension fund seems to be the only feasible solution.

"My estimate shows if China transfers 10 percent of all SOE equity to their pension fund, now based on an average 32-percent dividend payout ratio, it could meaningfully narrow the annual shortfall of the country's annual pension fund going forward," added Xing.

The 1.68-trillion-yuan asset transfer is just the first step. It's not enough to fill a 730 billion yuan pension deficit every year. Hundreds more state firms at provincial levels, such as Kweichow Maotai, have also donated their share.

"The transfer does not change state firm's management as the pension fund will be a long-term financial investor, only enjoying stock dividend and not interfering in operations," added Du.

China is also looking to reduce its pension deficit by encouraging families to have two children to boost the workforce. The second is to delay the retirement age and the third is to encourage commercial pension development.

This will likely be a decades-long process to adjust China's pension fund structure and the role of its state firms is vital.