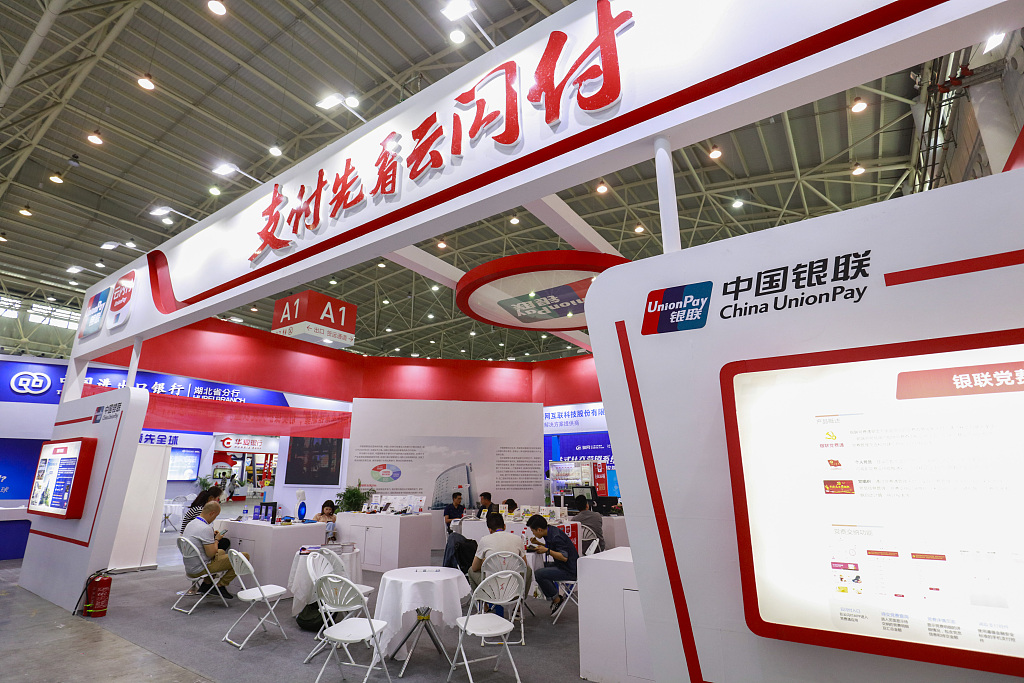 An approval certificate has been granted to the company, whose application for such businesses has passed the official review, the People's Bank of China said Tuesday in a statement on its website.

Established in 2002, China UnionPay is the country's sole bank card network operator and the first market player to gain official approval since China announced an approval-based mechanism for market access to bank card clearing in 2015.

China approved the preparation application by a joint venture with American Express for setting up a bank card clearing and settlement institution last November, a step forward in the country's financial opening-up.

The central bank will move ahead with bank card market access in line with related laws, improve the related regulatory framework and safeguard stakeholders' legitimate rights and interests, the statement said.