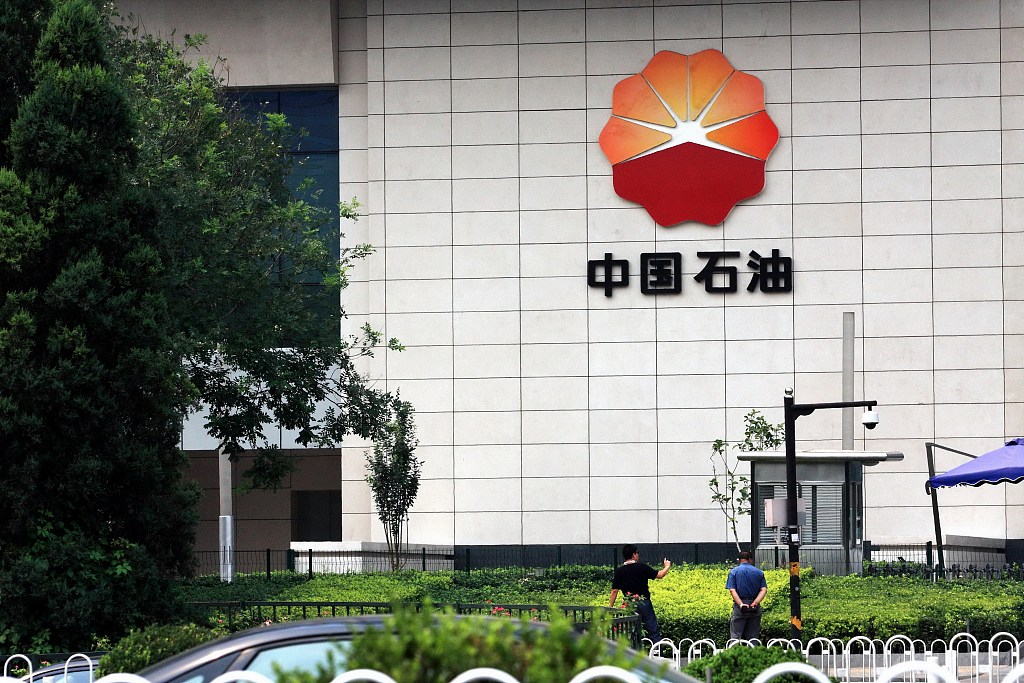 The new list, jointly issued by the China Enterprise Confederation and China Enterprise Directors Association for the 18th consecutive year, showed the combined net profit of the firms went up 10.3 percent year on year in 2018.

The proportion of R&D expenditure to sales revenue of the top 500 firms rose 0.04 percentage points to 1.6 percent. The number of patents held by them rose 16 percent.

The number of firms with revenue surpassing 100 billion yuan (about 14 billion U.S. dollars) reached 194, up from 172 last year.

Wang Zhongyu, president of both the confederation and the association, pointed out that large Chinese enterprises have shown a clear shift to high-quality development amid stable growth.