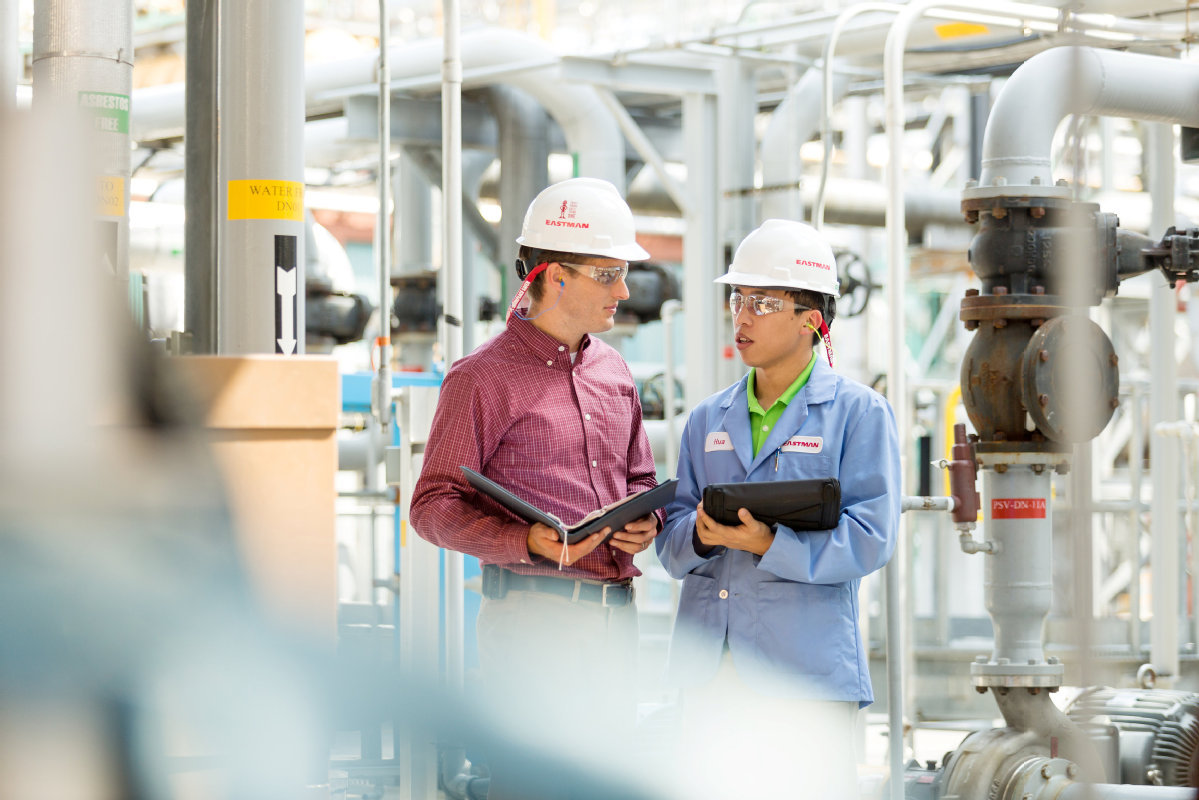 A Chinese employee (right) interacts with his foreigner colleague at an Eastman Chemical Company plant at Kingsport, Tennessee, the US. (Photo: China Daily)

BEIJING, June 24 (Xinhua) - China has unveiled new, shortened negative lists for foreign investment, as part of efforts to further open up the economy and improve its business environment amid the novel coronavirus epidemic.

The number of sectors that are off-limits for foreign investors will be cut to 33 in the 2020 version of the negative list from 40 in the 2019 version, according to a statement jointly released Tuesday by the National Development and Reform Commission and the Ministry of Commerce.

China also unveiled its 2020 negative list for foreign investment in pilot free trade zones, cutting the number of prohibited industries to 30 from 37.

The two new negative lists will take effect on July 23.