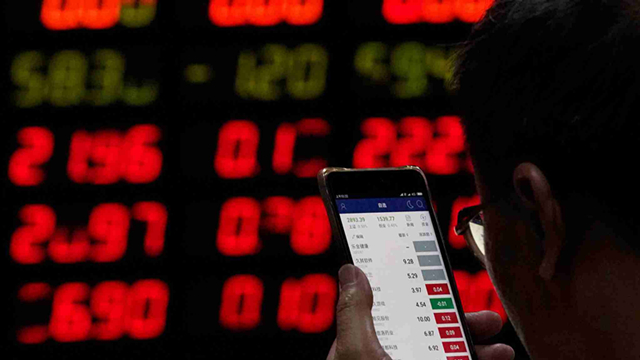 Chinese security regulators unveiled fresh terms as part of the new delisting rules that would force companies to delist once found to have committed serious mistakes or crimes concerning public safety.

New scenarios prompting forced delisting have been added to the latest rules—listed companies found falsifying or failing to disclose important information or harming public health and public safety will be forced to delist, according to separate announcements by the Shanghai and Shenzhen stock exchanges late on Friday night.

Under the new rules, the Shenzhen Stock Exchange has imposed mandatory delisting on Changsheng Biotechnology, which was found to have falsified data and sold ineffective vaccines for children, according to the announcement by the bourse on Friday.

Earlier in October, the China Securities and Regulatory Commission announced a fine for Changsheng of 600,000 yuan (around $86,500), and the China Food and Drug Administration said it had imposed penalties on the company, including a fine of 9.1 billion yuan and banning 14 of its executives from working within the industry again.

Earlier in July, the government launched thorough checks on vaccine makers after Changsheng was found to have fabricated production and inspection records.