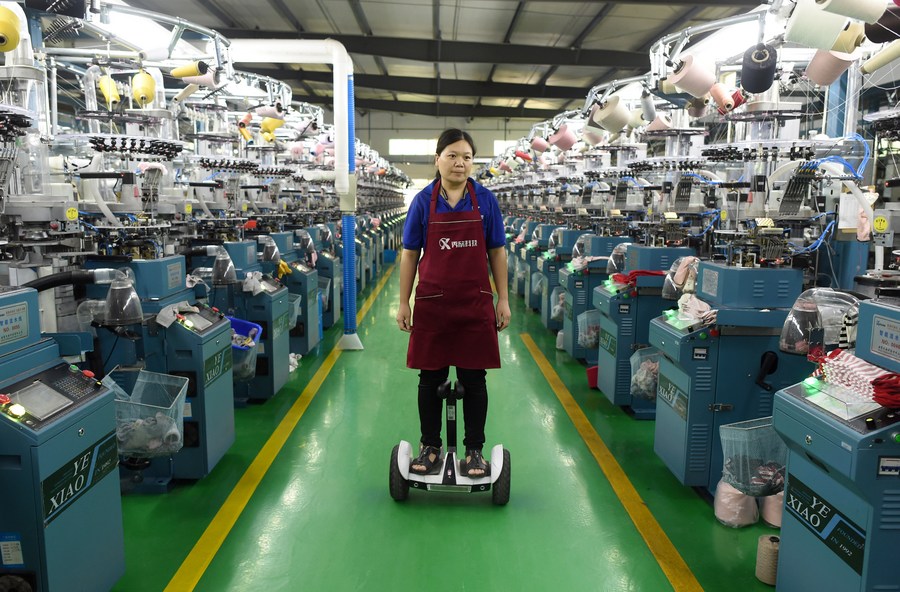 Efforts will be intensified to reduce corporate costs for private enterprises, strengthen the support of scientific and technological innovation, and improve the supply of land and other key resources, according to a guideline recently released by six central departments including the National Development and Reform Commission (NDRC).

The guideline aims to solve current problems for private enterprises and accumulate long-term momentum for their future development, Zhao Chenxin, deputy secretary-general of the NDRC, told a press conference on Monday.

Some specific measures will be taken to support the development of private enterprises, such as the continuation of tax and fee cuts and further reductions in energy and internet prices.

Zhao said the NDRC will strictly implement the guideline alongside other central departments to further optimize the business environment for private enterprises and unleash their vitality.