China on Wednesday unveiled its latest ranking for 500 largest private enterprises, with telecom equipment giant Huawei and e-commerce firm Suning atop the list amid sound development of the country's private business. 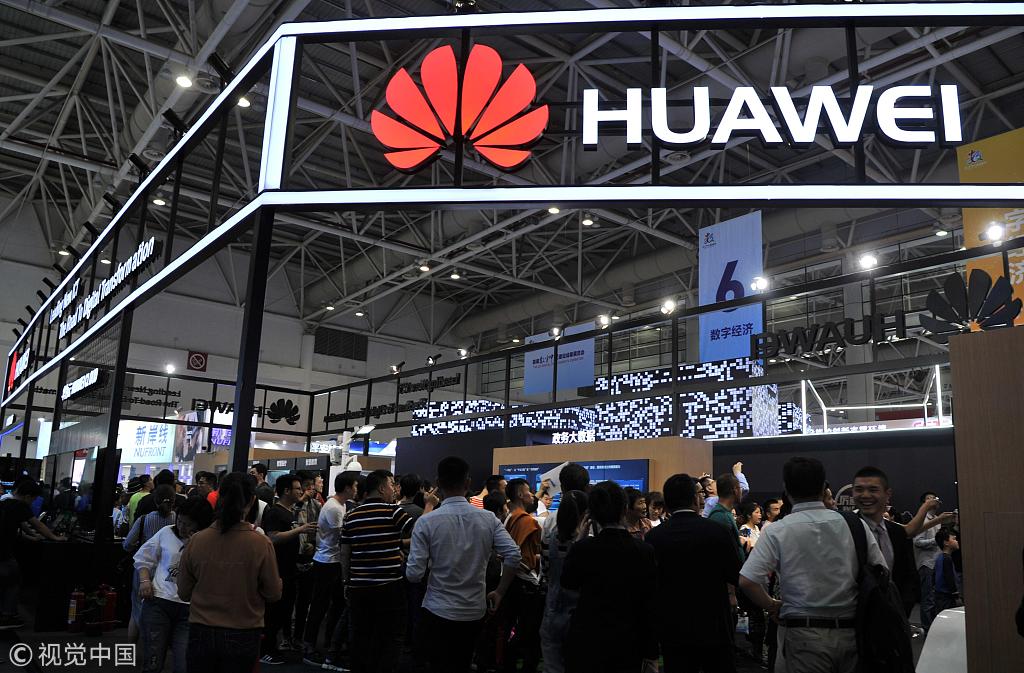 The list by the All-China Federation of Industry and Commerce (ACFIC) came at the 2018 Summit of China Top 500 Private Enterprises held in Shenyang, the capital of northeast China's Liaoning Province.

To be listed as China's top 500 private companies last year, an enterprise need to have its revenues exceeding 15.68 billion yuan.

Eighteen of China's private firms were also listed among the world's top 500 companies, compared with 17 in 2016.