BUSINESS China up to 14th among innovative economies of 2019: WIPO ranking

China up to 14th among innovative economies of 2019: WIPO ranking 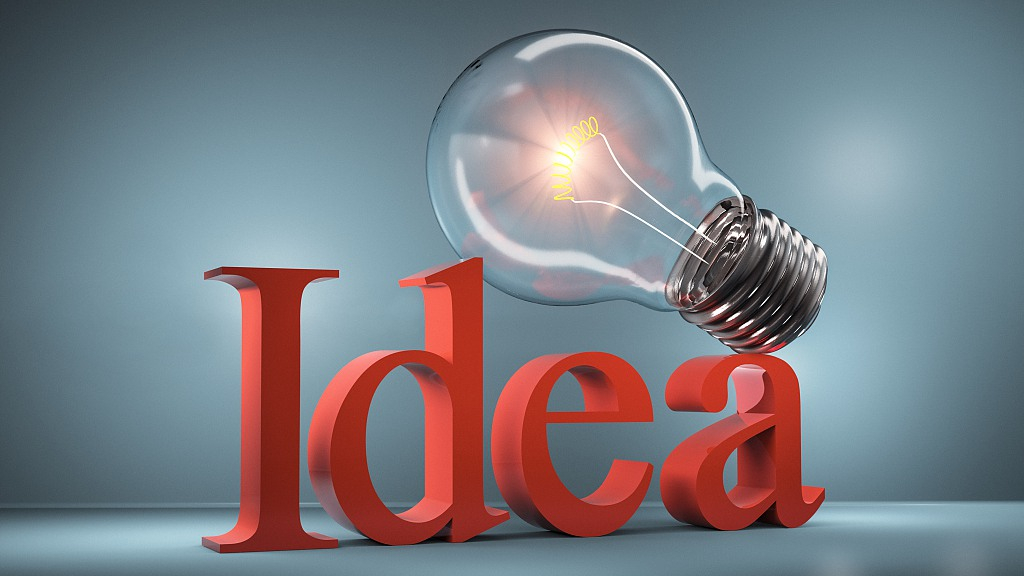 China moved to the top 14 most-innovative economies from rank 17 in 2018 in the annual Global Innovation Index (GII) ranking of 2019. Cornell University and the World Intellectual Property Organization (WIPO) published the index ranking on Wednesday.

Switzerland retained its top place this year, followed by Sweden, the United States and the Netherlands.

There are relatively few changes from last year in the survey of "top science and technology clusters" around the world, with the areas around Tokyo-Yokohama and Shenzhen-Hong Kong atop the list, while the United States had the greatest number of hotspots with 26.

"We know that there is strategic direction of innovation in the economy that is set from the highest level in China," said the WIPO Director General Francis Gurry before leaving for India to launch the 2019 GII, adding it is a momentum that has "been gathering over the years."

"I'm sure there's a lot more growth still for innovation in China, but all of the indicators suggest that China will continue its upward movement in a very positive manner," the WIPO chief added.

An innovative China in healthcare

China's large healthcare sector is rapidly expanding as total national health expenditures exceeded five trillion yuan in 2017, accounting for 6.2 percent of GDP, which is expected to reach 16 trillion yuan by 2030, according to the report.

According to the report, China also contributed the highest number with a total of 76,876 applications in global AI patent applications from 1985 to 2017 with the top five patent applicants in China, Baidu, Chinese Academy of Sciences (CAS), Microsoft, Tencent, and Samsung mainly in medical diagnostics (29 percent), nursing (28 percent) as well as medical device (22 percent).

According to the ranking, global healthcare AI start-ups have raised 4.3 billion U.S. dollars through 576 deals since 2013. And China surpassed the United Kingdom in the first half of 2018 to become the second most active country in terms of capital investment in healthcare AI.

Under favorable market and policy environments, more than 100 companies dedicated to healthcare AI have emerged in China from 2007 to 2017, ranging from established internet companies to technology start-ups, from healthcare software companies to medical device manufacturers, and from pharmaceutical companies to hospitals, universities, and research institutions.

Attempts to apply AI to over 20 types of diseases have been made with lung cancer diagnosis and diabetic retinopathy being the most popular applications that attract the most start-ups.