China's tax watchdog on Tuesday unveiled a new guideline to introduce more tax relief policies as the country combats the spread of COVID-19. 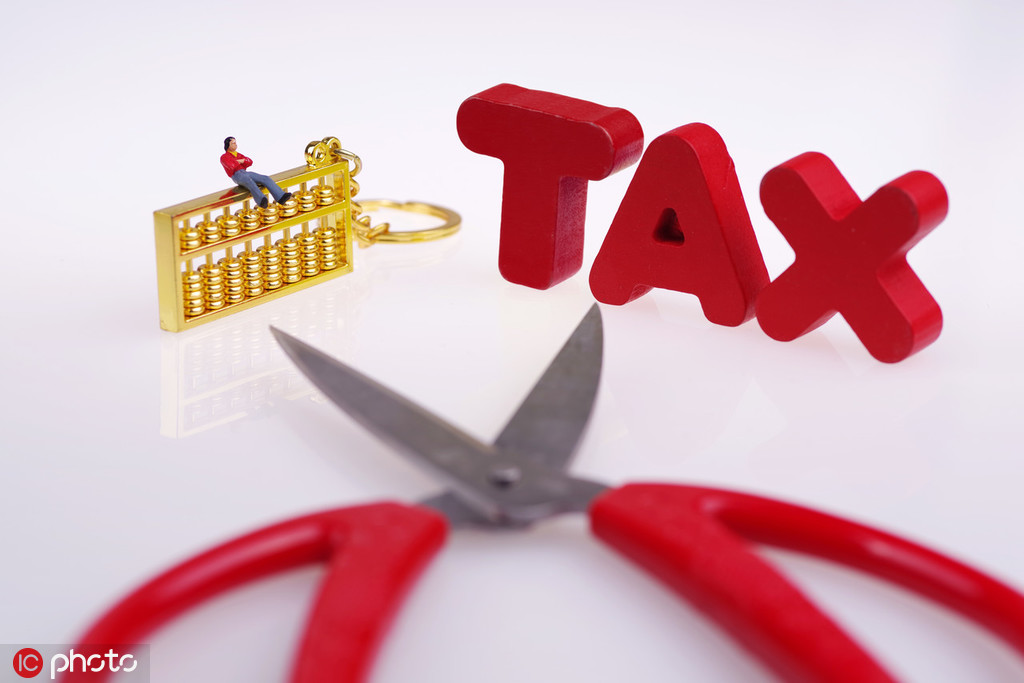 The guideline, involving 17 detailed items in terms of supporting epidemic prevention and control, supplies, donations and work resumption, according to the State Tax Administration.

Updates of the guideline included the second batch of policies to lower social security and medical insurance fees, as well as the third batch of phased value-added tax cut policies for regular taxpayers, as compared to the initial version released last month.

The new guideline involved more detailed content, such as notes for tax items in terms of public transport services, life services and express deliveries, said a senior official with the administration.