China has urged the US and Canada to restore the personal freedom of a Huawei executive. 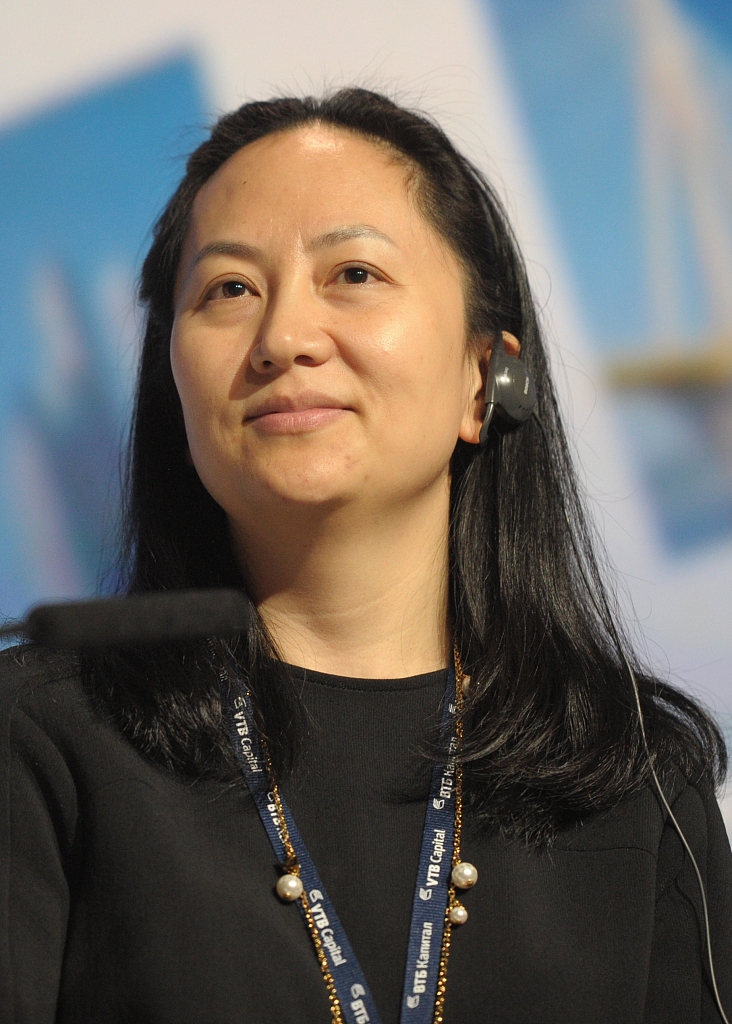 Meng Wanzhou, the Chief Financial Officer of telecommunications giant Huawei and daughter of the company's founder, was arrested by Canadian authorities at the request of the US government in Vancouver on December 1.

The Chinese Embassy in Canada issued a statement on Thursday, saying the US and Canadian sides seriously harmed the human rights of Meng, a Chinese citizen who didn't violate any American or Canadian law.

The Chinese side firmly opposes and strongly protests such actions and also urges the two sides to "immediately correct the wrongdoing and restore the personal freedom of Ms. Meng Wanzhou," said the statement.