BUSINESS China, US in close contact on signing of phase one trade deal

China, US in close contact on signing of phase one trade deal

Both the Chinese and US trade teams are in close communication over the signing of the phase one economic and trade deal, Gao Feng, spokesperson for China's Ministry of Commerce, told reporters at a regular briefing on Thursday. 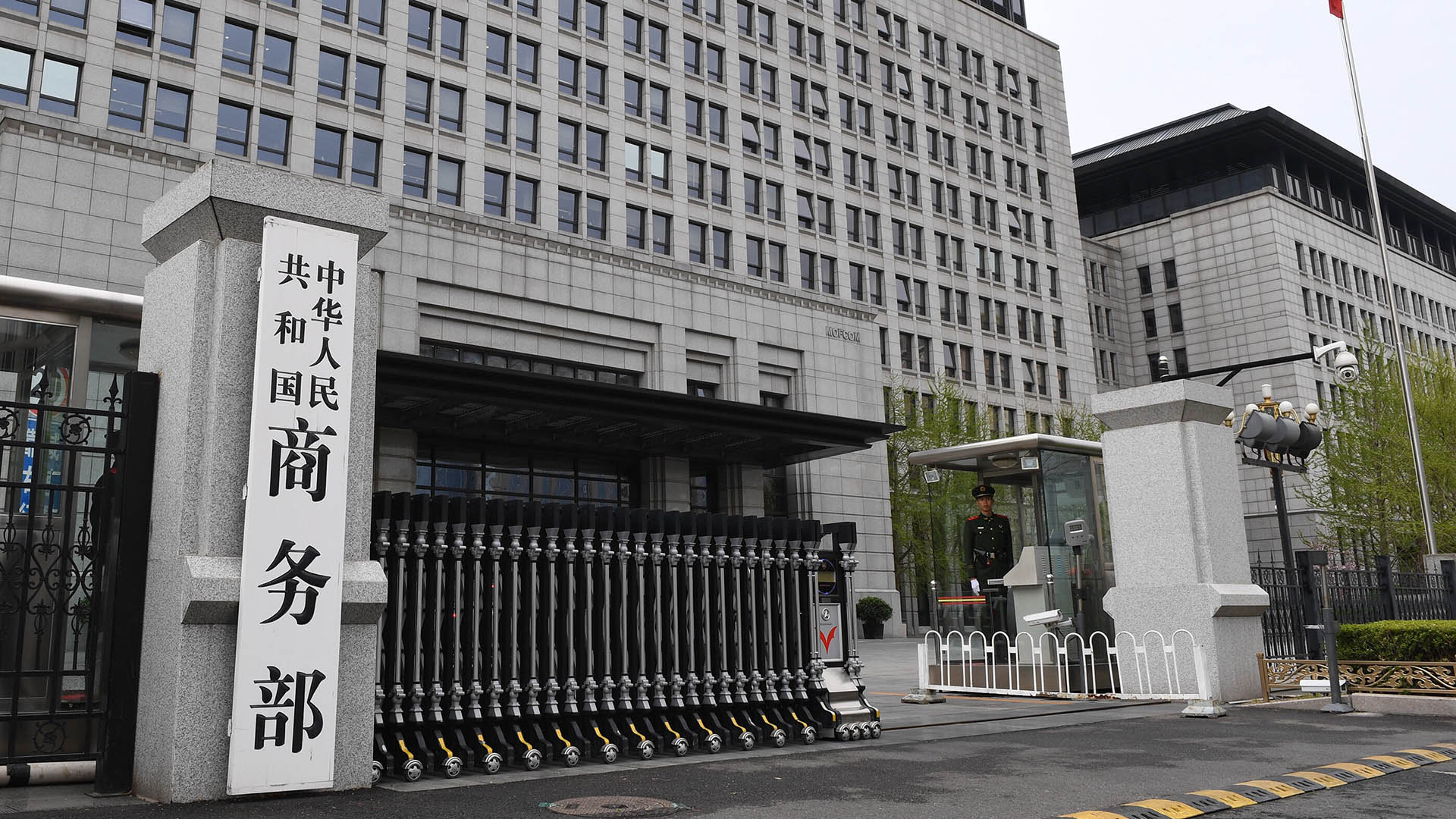 "After the official signing of the deal, the content of the agreement will be made public," Gao said.

Earlier on Thursday, China released a list of second set of US goods to be excluded from the first round of additional tariffs on US products, mostly chemical products, including white mineral oil and food-grade microcrystalline wax.

According to the Customs Tariff Commission of the State Council, the exemption will be effective from December 26 this year to December 25, 2020.

Two lists of goods were excluded from China's first round of tariff countermeasures against the US Section 301 measures. The first set of lists was unveiled in September.

Tariffs that have already been imposed will not be refunded. The remaining US products subject to the first round of additional tariffs will not be excluded for the time being, said the statement.

The commission said it will continue to work on the exemption process, and release the exemption lists of US goods subject to the second round of additional tariffs in due course.

On December 13, China and the US agreed on the text of a phase one economic and trade agreement, including intellectual property rights, technology transfer, food and agricultural products, financial services and so on. Both sides agreed to complete the necessary procedures and discuss the details for officially signing the agreement. Chinese Ministry of Commerce also said the phase two negotiations will depend on the implementation of the phase one agreement.