BUSINESS China, US ramp up trade talks with second discussion in less than a week

China, US ramp up trade talks with second discussion in less than a week 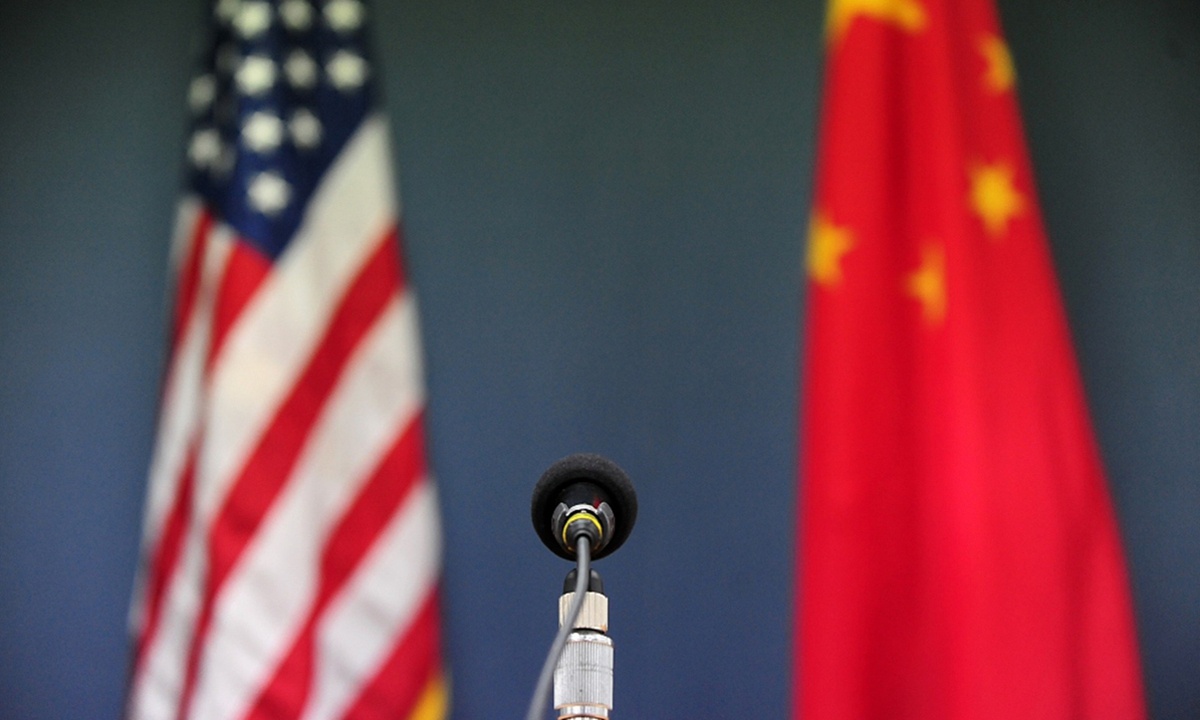 Chinese Vice Premier Liu He on Wednesday held a virtual meeting with US Treasury Secretary Janet Yellen, during which they had candid discussions on issues of concern for both sides, marking the second conversation between Chinese and US senior trade and economic officials in less than a week and signaling that the two sides are accelerating trade talks amid growing uncertainty and lingering disputes.

During the virtual meeting - the first between Liu and Yellen since US President Joe Biden took office, the two sides agreed that the China-US economic relationship is "very important," according to a statement published by the Xinhua News Agency.

"The two sides had broad discussion over the macroeconomic situation and multilateral and bilateral cooperation with an attitude of equality and mutual respect and candidly exchanged views on each other's issues of concern," the statement reads, adding that both sides were willing to maintain communication.

The virtual meeting on Wednesday followed Liu's first phone conversation on trade issues with US Trade Representative Katherine Tai on Thursday, during which the officials also had candid discussions over issues of concern and agreed to continue talks.

While details of the conversations are limited and future direction of trade talks remain unclear, the increased frequency of communication between senior officials showed that both sides are ramping up talks to at least exchange views and seek to address specific issues where they can, analysts said.

"The second China and US high-level economic dialogue within a week showed that the two countries are advancing their originally-planned communications smoothly," Gao Lingyun, an expert at the Chinese Academy of Social Sciences in Beijing, told the Global Times on Wednesday.

"At a time when the direction of China-US trade faces uncertainty, economic and trade leaders of both sides conducting very targeted discussions sends a very positive signal," Gao said, adding that more talks could take place in the near future as the US faces great difficulties in recovering from the COVID-19 pandemic.

Dong Shaopeng, a senior research fellow at the Chongyang Institute for Financial Studies of Renmin University of China, said that during the virtual meeting, the two sides likely discussed each other's economic policies and cooperation under the G20.

"The US' demands, including asking China to buy more products and protect intellectual property, won't change much from those during the Trump administration," Dong told the Global Times, adding that China is concerned about the trend of US monetary policy, which has sparked widespread inflation worries around the world.

In a statement on Wednesday, the US Treasury Department said that "Secretary Yellen discussed the Biden-Harris Administration's plans to support a continued strong economic recovery and the importance of cooperating on areas that are in [US] interests, while at the same time frankly tackling issues of concern."

Going forward, analysts said, both sides will likely move to tackle specific issues of mutual concern, including US tariffs on Chinese products that have caused massive damage on US businesses and consumers, the implementation of the phase one trade agreement and cooperation in the economic recovery from COVID-19.

"The US is facing far more difficulties in healing its wound from the COVID-19 than China, so it might ask more from China," Gao said. "China has and will respond to those concerns sincerely as a responsible power, which will inject confidence to the world's economy."