BUSINESS China-US trade spat can be resolved through negotiations between equals: expert

China-US trade spat can be resolved through negotiations between equals: expert 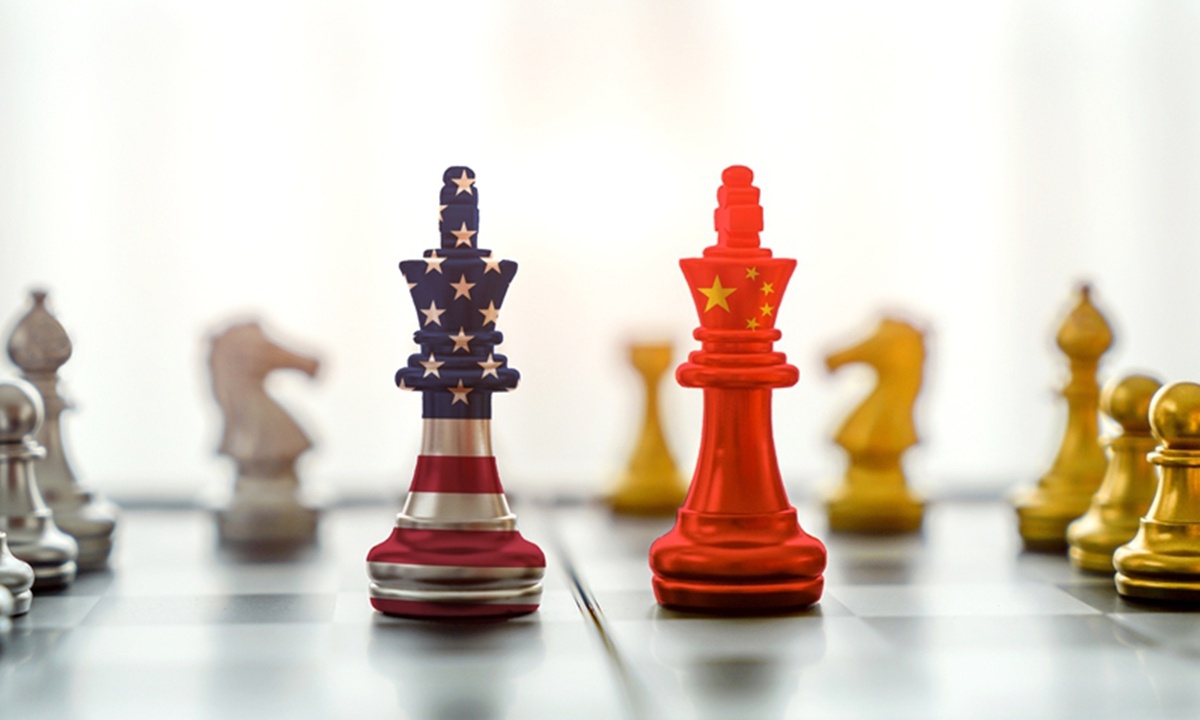 As the US government has expressed an expectation of holding a dialogue with leading Chinese trade officials for a review of the phase one trade deal - the first time since US President Joe Biden took the White House - Chinese experts urged the US to remove at least part of the punitive tariffs imposed on Chinese products to show sincerity for the pact's smooth implementation.

US Trade Representative Katherine Tai said on Wednesday that she expects to engage "in the near term" with Chinese officials to assess the implementation of the China-US phase one trade deal, and the outcome will affect how the Biden administration deals with punitive tariffs imposed on Chinese goods, Reuters reported.

Tai's statement may mean that the two sides have made arrangements for a meeting - which could be held online - given that the regular six-month review of the pact is due in June, said Gao Lingyun, a trade expert at the Chinese Academy of Social Sciences in Beijing who closely follows China-US trade issues.

"This sends a signal that the US side wants smooth implementation of the phase one trade deal, just as the Chinese side does," Gao told the Global Times on Thursday.

Yu Miaojie, deputy dean of the National School of Development at Peking University, told the Global Times that the possible meeting may focus on whether the US will lift punitive tariffs on $370 billion worth of Chinese products, which was imposed by Donald Trump, and assess China's efforts in expanding imports from the US, as well as both sides' efforts in intellectual property protection and technology transfer.

Experts noted that the Biden administration would sooner or later remove the additional tariffs by Trump, which has exacted a heavy toll on US businesses and consumers, especially amid the pandemic when China's manufacturing output stayed strong.

Data from the US Commerce Department showed on Tuesday that the US trade deficit hit a record high in March as government stimulus kept consumers spending, with the trade imbalance with China soaring more than 22 percent from February to $36.9 billion.

"The two countries should properly solve their trade disputes based on mutual respect and equal negotiations," he said.

Huo Jianguo, former president of the research institute of China's Ministry of Commerce, told the Global Times on Thursday that the US should gradually remove tariffs on Chinese goods to show its sincerity, adding that, at least, the US should consider lifting tariffs on products that are in short supply in the US market.

"As China has well implemented the phase one trade deal by increasing imports of US products, the Biden administration has no reason to continue the tariffs levies taken by Trump," Huo said, noting that strengthening dialogue is the only way to resolve disputes.

The Biden administration is also considering some changes to Trump-era rules banning securities transactions in Chinese companies that US government suspect of having links to China's military, following the rise of litigations in the US against the ban, US media outlet Politico reported.

Gao said that the US should create favorable conditions rather than impose restrictions on the implementation of the phase one trade deal - for example barring exports to China involving some higher value-added items - in a bid to benefit both sides and the global economy as a whole.

Jim Sutter, CEO of the US Soybean Export Council, recently told the Global Times that the US soybean sector is expecting record exports of about 36 million tons to China in the 2020-21 year, as the phase one trade deal remains in force.