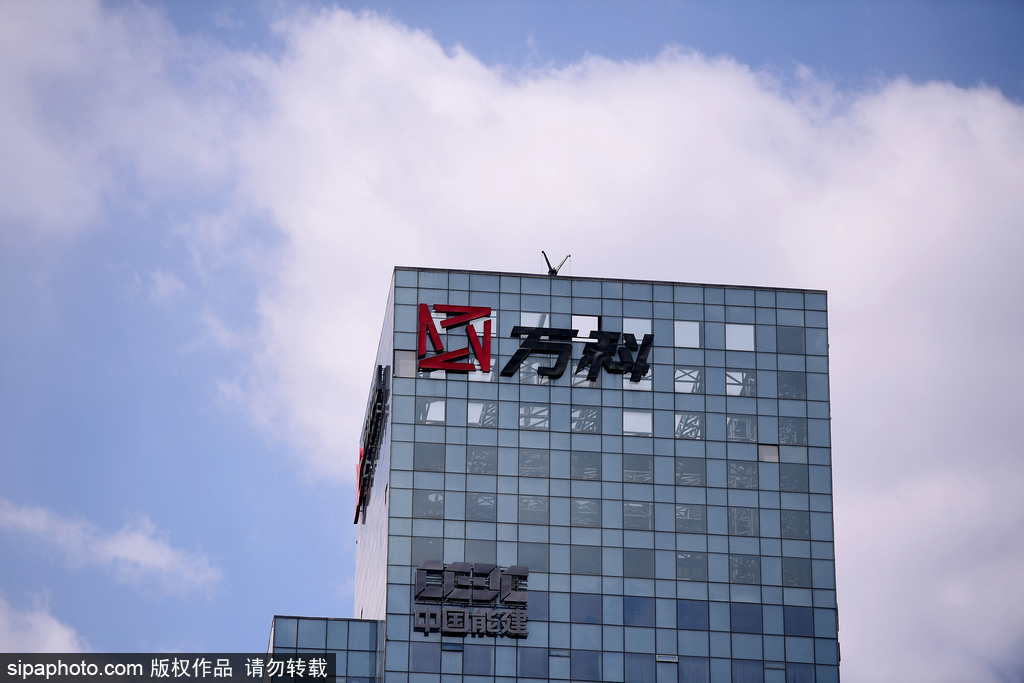 The developer said in a statement that its contracted property sales totaled 57.54 billion yuan (about $8.78 billion) last month, up 5.5 percent year-on-year.

In November, the company achieved a contracted sales area of 3.94 million square meters, up 8.2 percent year-on-year.

For the first 11 months of the year, the company's contracted sales rose 5.07 percent year-on-year to 602.61 billion yuan.