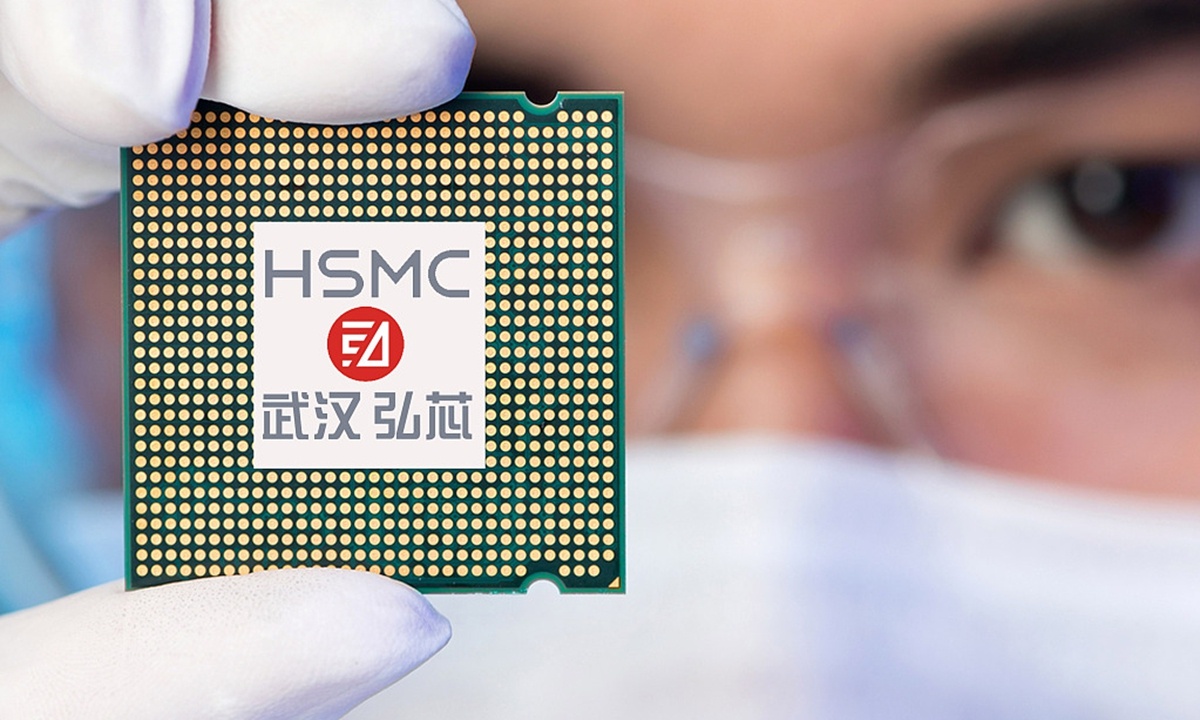 Scaling up the technological ladder and focusing on self-reliance on key technologies topped the agenda in the 2021 Government Work Report, delivered on Friday by Chinese Premier Li Keqiang. Chinese analysts said the blueprints and work method detailed in the report could lead to a great leap forward in research and development spending.

Detailing some of the concrete targets to be achieved during the 14th Five-Year Plan period (2021-25) in the Government Work Report, Premier Li said the country will strive for 7 percent annual growth in research & development spending and strive for better intensity in such spending than the actual level seen during the 13th Five-Year Plan period to keep up the country's momentum to scale the ladder of technology.

"Innovation remains at the heart of China's modernization drive. We will strengthen our science and technology to provide strategic support for China's development," Li said.

To boost spending in basic research, the central government's expenditure on basic research will increase by 10.6 percent in 2021, research institutes will have more say about how funds should be allocated, and researchers will be further relieved from undue burdens to devote their life to scientific explorations, Li said.

In the context of a so-called tech war with the US, the world's leading tech power, further input into research and development stays at the core of China's developmental bottlenecks, as the country is a determined manufacturing power that, in current times, can only described as big but not strong, said Cong Yi, a professor at the Tianjin University of Finance and Economics.

"The world's No.1 industrial production capacity and the most complete industrial systems desperately need more fruits from original innovation so that it can move up the value chain," Cong told the Global Times on Friday.

The continued efforts to boost R&D spending will further narrow China's technology gap with the US, Cong said.

In an interview on the sidelines of the two sessions on Friday, He Lifeng, chairman of National Development and Reform Commission, China's top economic planning agency, told reporters that China will give full play to a new nationwide endeavor for major projects, aiming to solve "stranglehold" problems, and will introduce an open competition mechanism to select the best candidates to lead key research projects.

"To tackle those key bottlenecks in technology, we will follow the principle of 'who solves the problem, who leads the team,'" He said.

He pointed out that some major projects the country will keep focus on will include quantum information, interstellar exploration, and sectors such as energy security,food safety and industrial chain, supply chain that related to long-term stability of the country.