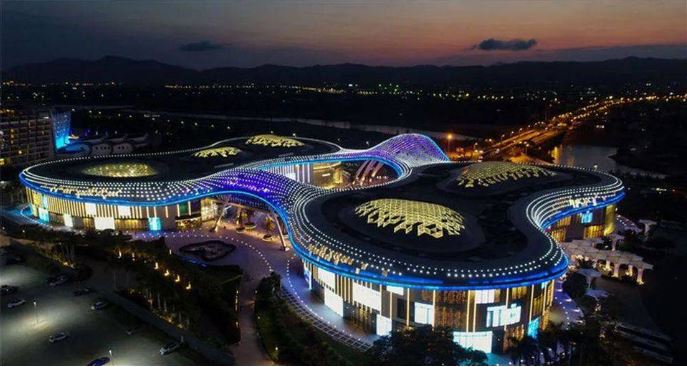 BEIJING, April 13 (Xinhua) -- China pledged to expedite the construction of a free trade port in south China's Hainan Province, as part of efforts to promote comprehensive reform and opening-up of the island, said an official with the Ministry of Commerce (MOC) Monday.

Hainan has achieved notable achievements and reported progress in all tasks since it was established as a pilot free trade zone (FTZ) in a plan in 2018, said MOC official Tang Wenhong.

Explorations to liberalize and facilitate trade and investment, especially those closely related to the building of the free trade port, have seen fruitful results, and over 97 percent of the pilot tasks outlined in the 2018 plan were implemented, Tang said.

The island has been much more open to the world thanks to the constructions of the FTZ. Both its number of newly-added foreign-funded enterprises and growth of foreign investment actually utilized posted over 100 percent year-on-year increase in 2019.