China vows to bring financial markets back on normal track 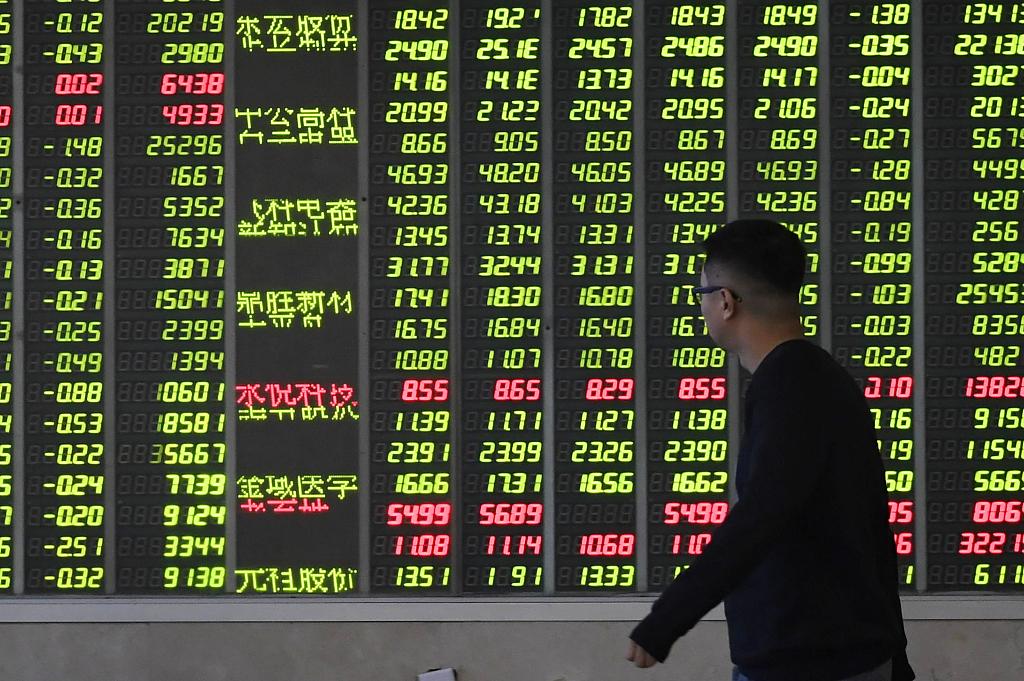 Guo Shuqing, chairman of the China Banking and Insurance Regulatory Commission (CBIRC), said the relatively large and abnormal fluctuations on the financial markets in recent days have been seriously out of line with the fundamentals of China's economic development and inconsistent with the overall stability in China's financial system.

Calling the abnormal fluctuations "a result of multiple factors," Guo stressed that the trend of China's stable and positive economic operation has not changed, and the systemic financial risks are "completely controllable."

Guo noted regulators will advance reforms and opening up and take measures to stabilize the employment, the financial sector, foreign trade, foreign and domestic investments, and expectations.

The CBIRC has demanded banks better manage the risks of equity-pledged financing, according to Guo.

Insurance funds will be given full play to their advantages in long-term and stable investment for increasing their financial and strategic investment in high-quality listed companies, he noted.