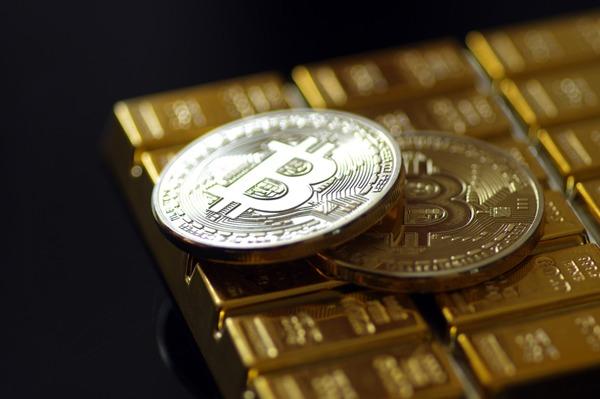 Unlawful speculation and trading of virtual currency and ICOs have resurfaced and will harm the legitimate rights of consumers, according to the NIFA and financial regulatory bodies.

The NIFA, a self-disciplinary industrial body, warned consumers of potential economic loss and cautioned its members against speculation related to ICOs and virtual currency trading.