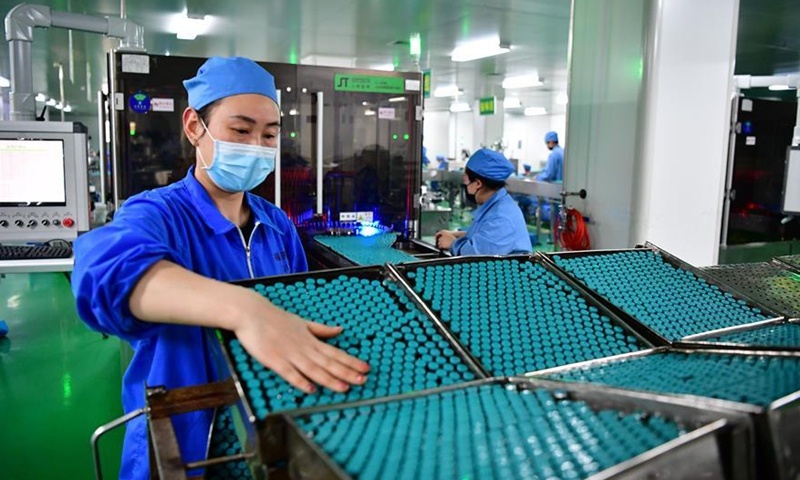 After steadily marching forward on the path of poverty reduction for several decades, China is willing to share its wisdom in the cause of global poverty elimination in practical terms amid the COVID-19 pandemic, the Chinese Foreign Ministry (FM) said.

"We are willing to strengthen communications with other countries and regions in the experience of poverty alleviation on the basis of mutual respect, equality and benefit," Wang said.

In the past four decades, China has lifted 850 million people out of poverty, accounting for more than 70 percent of global poverty reduction. This year marks the final year for China to achieve the goals of eradicating poverty and building a moderately prosperous society throughout the country.

China will achieve extreme poverty eradication nationwide this year, 10 years in advance of the target set out in the 2030 Agenda for Sustainable Development, said Wang.

"Poverty is not a byword for any country or nation. China can do this, and we believe other developing countries can also realize" this goal, he added.