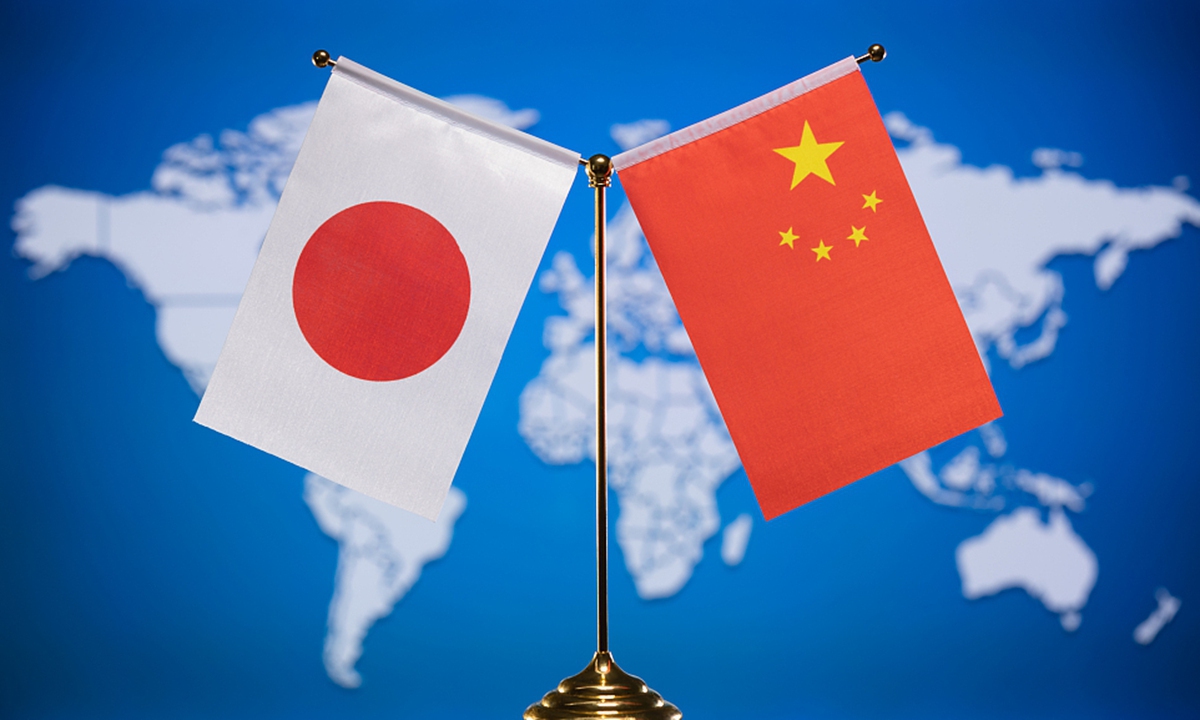 China is willing to work with Japan to expand bilateral cooperation in an all-round, wide-ranging and multi-level manner, Chinese Premier Li Keqiang said during a meeting with representatives of the Japanese business community via video link on Thursday.

China will continue to adhere to the national opening-up policy, while creating a market-oriented and legalized international business environment, Li said, while welcoming Japanese business people to take an active approach in exploring the Chinese market to better achieve mutual benefit and win-win results, according to Xinhua News Agency on Thursday.

Economic and trade cooperation has always been the "ballast stone" and "propeller" of China-Japan relations, with the bilateral trade volume hitting new highs in the last year, Li said at Thursday's meeting.

The two countries will soon be commemorating the 50th anniversary of the normalization of their diplomatic relations.

While external disruptions, particularly from the US, have intensified in an attempt to decouple with China, economic and trade relations between China and Japan have bucked the trend, with a rising momentum between the two countries, and each playing an important role in regional and global economic development.

In 2021, total bilateral trade between China and Japan reached $371.4 billion, a year-on-year increase of 17.1 percent, data from the Chinese Ministry of Commerce shows, a very eye-catching achievement given the sluggish global economic situation. China has been Japan's largest trading partner for 15 consecutive years.

Moreover, the bilateral trade volume has increased by more than 120 times since the normalization of diplomatic relations in 1972, according to media reports.

The premier told Japanese business representatives that although the downward pressure on China's economy has increased amid unexpected factors this year, Chinese government has responded decisively, made timely adjustments, and worked to stabilize employment and prices, and the Chinese economy has continued to run within an appropriate range and is showing an overall recovery trend, Xinhua News Agency reported.

China will increase direct flights between China and Japan in an orderly manner to further facilitate personnel exchanges on the premise of COVID-19 prevention and control, Li said.

Li said China is firmly committed to peaceful development, calling on the two countries to respect each other, treat each other as equals, enhance mutual trust, handle differences properly, jointly maintain a peaceful external environment and stable regional environment, and realize the common development of China, Japan and other countries in the region.

After the Regional Comprehensive Economic Partnership Agreement came into effect, China and Japan reached a bilateral tariff reduction arrangement for the first time, ushering in a new period of opportunity for trade between the two countries, media reported.