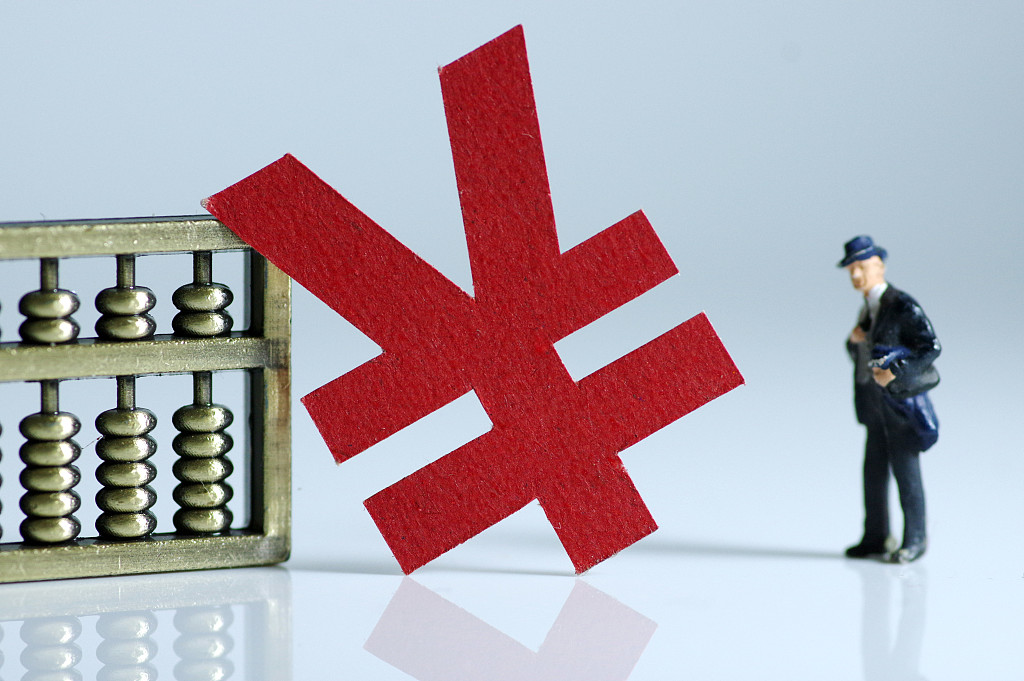 In recent years, the renminbi has appreciated against the euro, the pound and the Hong Kong dollar.

Throughout 2018, the exchange rate of renminbi against the US dollar depreciated by less than 5 percent, while the depreciation rate against a basket of currencies was only about 1.5 percent. Since this year, with the escalation of trade frictions with the United States, bilateral and multilateral exchange rates have depreciated by less than 2 percent. “Under extreme pressure from the United States and the escalating trade frictions, the pressure on exchange rates and capital flows is increasing. It is not easy for the renminbi to perform like this,” Zhu Jun, Director of the International Department of the People’s Bank of China said.

As a responsible power, China has been refraining from competitive devaluation and avoiding using the exchange rate for competitive purposes for over a decade.

Over the years, China has coordinated efforts to reform the exchange rate formation mechanism, open the financial service sector, and improve the convertibility of capital accounts, and enhancing the flexibility of renminbi exchange rate. The strong monetary characteristics of  the renminbi are also closely related to these reforms.

At the same time, with the continuous expansion of the use of renminbi in cross-border trade and investment, the renminbi has become more international.

“Since 1949, the renminbi has been operating steadily and will continue to do so. We should take more innovative measures, dare to explore and expand new development space, and gradually improve the internationalization of the renminbi”, said Chen Yuan, Vice Chairman of the 12th Chinese People’s Political Consultative Conference and Chairman of CF40 Standing Council.