BEIJING, Oct. 23 (Xinhua) -- Chinese passenger car brands saw their share of the domestic market grow in September, according to data from an industry association. 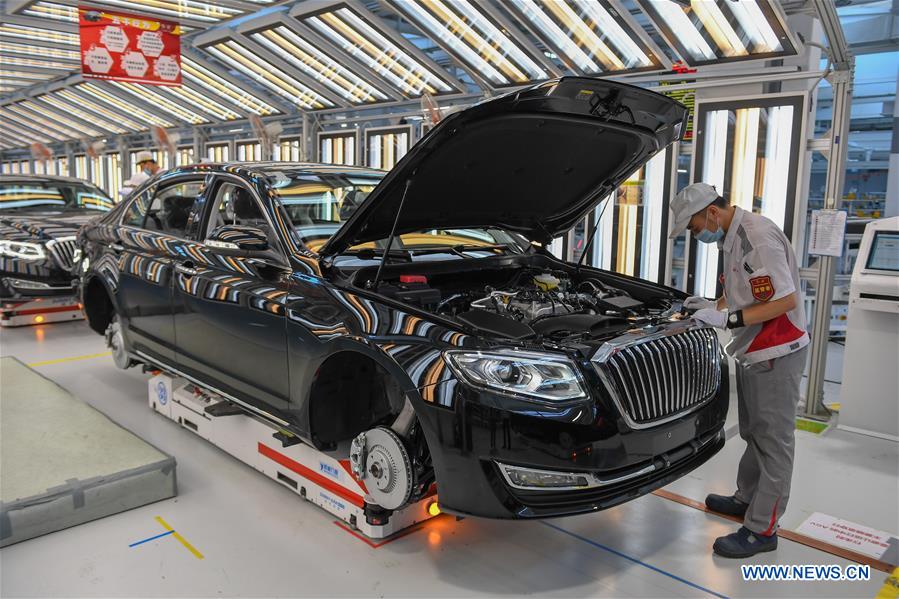 An employee checks a Hongqi sedan at an assembly workshop of China FAW Group in Changchun, Northeast China's Jilin province, on June 19, 2019. [Photo/Xinhua]

Their sales of passenger cars accounted for 46.9 percent of all sales of such vehicles last month, up 9.1 percentage points year on year, said the China Association of Automobile Manufacturers.

Their market share increased 1.6 percentage points from a month earlier, the association reported.