BUSINESS Chinese auto makers to explore $5B investment in India

Chinese auto makers to explore $5B investment in India 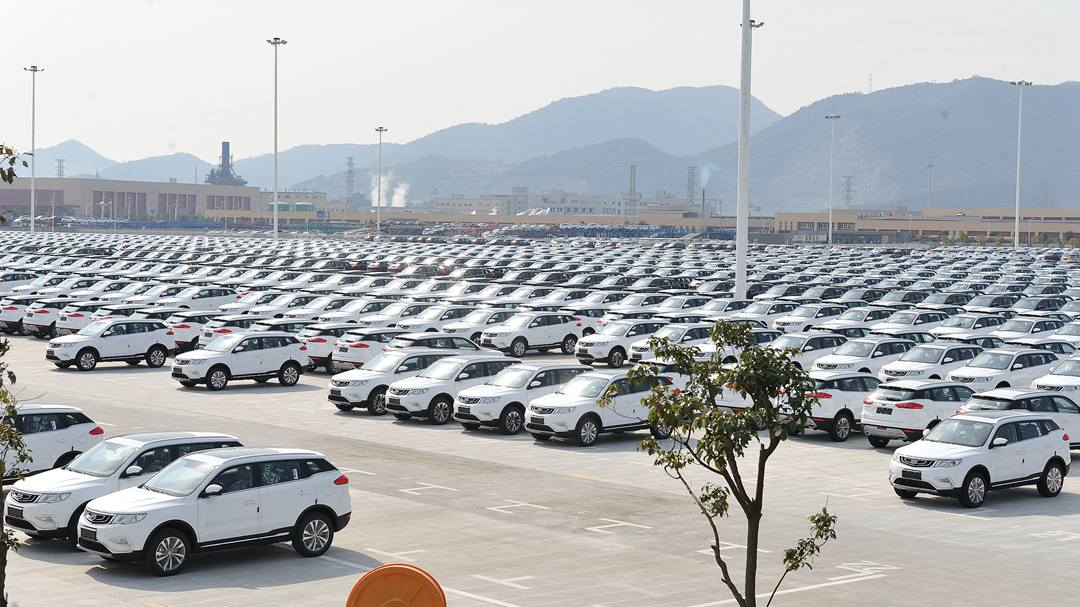 Chinese companies, including Geely, Chery, Great Wall Motors, Changan and Beiqi Foton, were scouting for opportunities and slated to enter India while MG Motor plans its second round of investment and BYD has decided to venture beyond buses to electric vans, said a report in the financial daily The Economic Times.

"Chinese automakers have the capacity to challenge the dominance of market leaders on the back of economies of scale and they already have an edge with the electric vehicle technology that fits well into the Indian government's vision to become a key global base for electrification," said the report quoting Amit Kaushik, managing director at the consultancy firm Urban Science.

Other Chinese companies are planning to create space in the Indian market, including Sinotruk -- a China National Heavy-duty Truck Group, Foton, which recently acquired land at Chakan, 140 km from Mumbai.

The Indian passenger car market has an installed capacity of 6.6 million units at the end of 2018, with capacity utilization at 60 percent while the household penetration of cars remains low at 7 percent, comparing to 30 percent in China and 46 percent in Thailand.