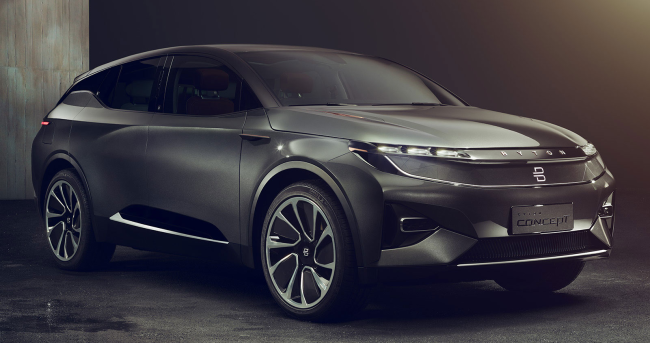 Over 1,000 vehicles will be on display at the show, including more than 60 debut vehicles from dozens of automakers.

The debut vehicles include the 2020 Porsche 911 sports car, the all-new Mercedes-Benz GLE, the 2020 Jeep Gladiator pickup, the 2020 Hyundai Palisade SUV and the redesigned Mazda 3 sedan and hatchback.

The M-Byte Concept SUV of Chinese electric brand Byton, designed with expressive proportions and iconic digital elements, is a smart vehicle and a reminder that future mobility is set to be fuelled by intelligence. The new electric brand also offers visitors test drives.

"As an automaker rooted in China, we are aiming at the global market, including the North American and European market," said Yang Kairui, a project manager of Byton.

"We are planning to put the M-Byte on the Chinese market in the fourth quarter of 2019 and on the North American and European market in 2020. Attracting many clients, LA auto Show is an excellent platform for the band promotion of our company in the United States," he added.

With a history of 111 years, the LA Auto Show is the first major North American auto show of the season each year. As one of the most influential and most-attended auto shows in the United States, the event attracts around 1 million visitors each year. The state of California, where Los Angeles is located, is the nation's biggest car market.