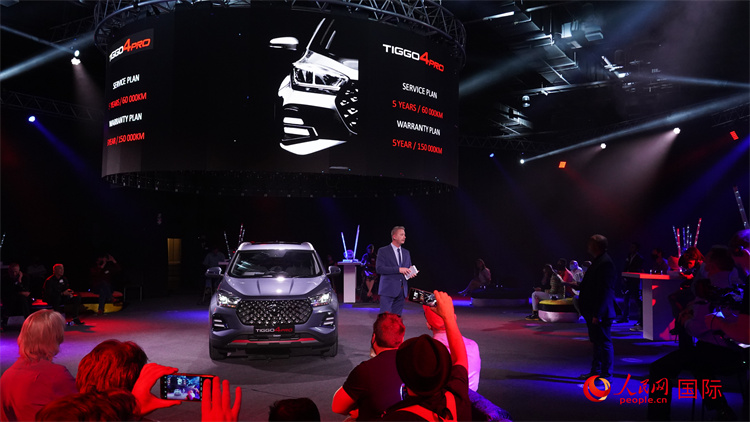 During the event, Chery unveiled its full Tiggo 4 Pro range, its first vehicle line to launch in South Africa, while sharing additional information on the dealer network for its vehicles, pricing, and its mechanical warranty and service plan options.

After test driving the Tiggo 4 Pro, Jonathan and Ethan, a father and son duo from the nearby locality, said that the experience was incredible. “The handling is very smooth, giving us a solid and safe feeling. It is really impressive.”

“Chery is a technology-driven company. It has five R&D centers around the world, with 5,500 staff members engaged in R&D. A total of 13,000 patents have been granted,” Liu said.

Tiggo4 Pro, which is the representative product for Chery's new Pro Family series, will be available with the choice of two engines, three different transmissions and three specification levels. There will also be a Special Edition, equipped with the highest possible specification level on offer.