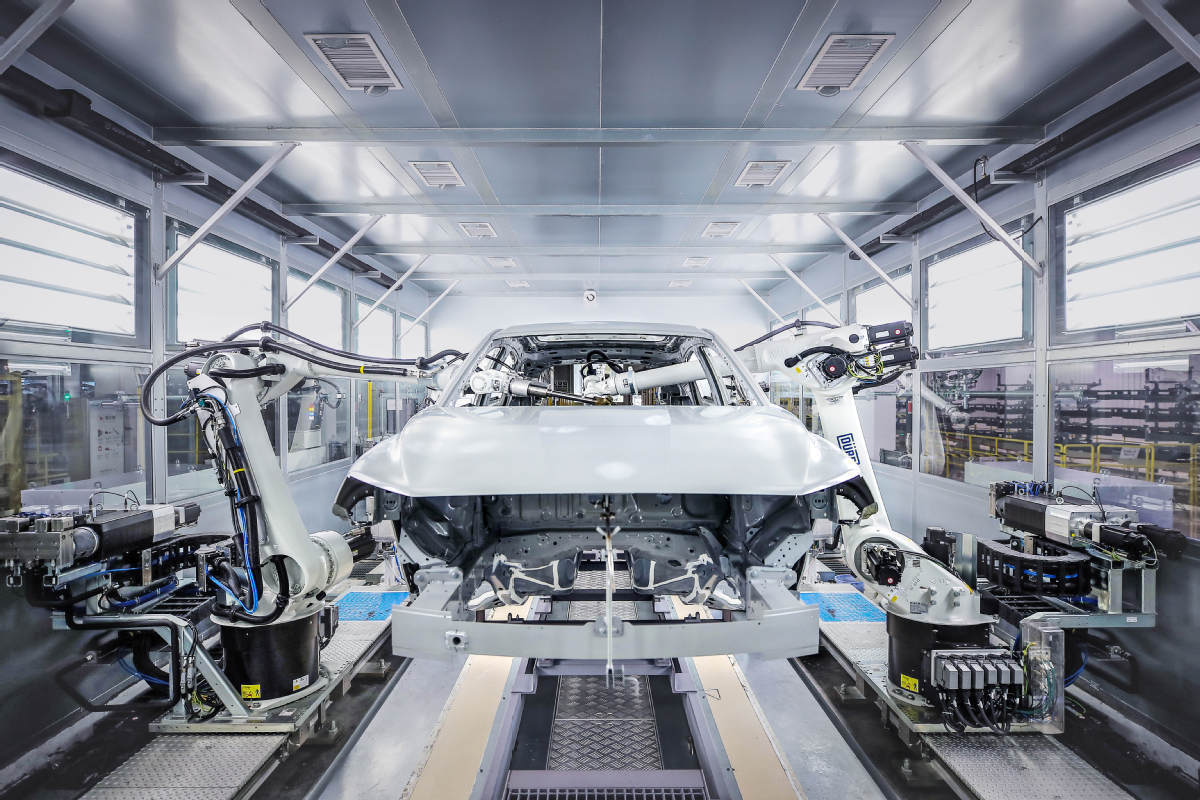 A car body is painted automatically at a Geely plant in Zhejiang province. [Photo provided to chinadaily.com.cn]

The new Mobileye SuperVision system, based on autonomous driving technology, will be installed in the new electric vehicle Zero Concept, launched by Lynk & Co, an automobile brand owned by Geely.

For the first time, Mobileye will provide both hardware and software, as well as system updates to constantly upgrade driver assistance systems.

Mobileye systems to be installed include 11 perimeter cameras, seven of which are long-range, with 360-degree tracking capability, and maps pack that together allow driver-free driving on all types of roads, fast or urban.

Geely's Auto Group, based in the city of Hangzhou in Zhejiang province, is a leading automobile manufacturer.