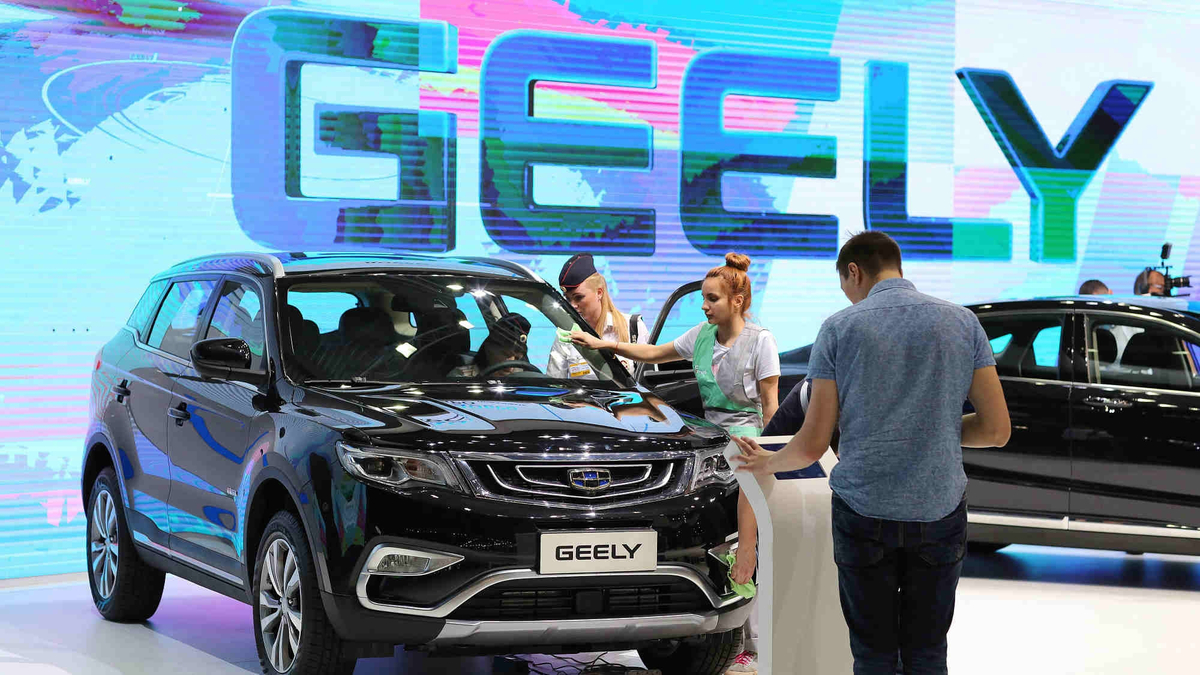 BEIJING, May 10 (Xinhua) -- Chinese carmaker Geely sold 105,500 vehicles in April, soaring 44 percent from the previous month, according to the company.

Year on year, its sales volume edged up 2 percent in April.

Amid the country's recovering automobile market, the firm said it has further promoted the upgrade of its product structure, boasting a 7.2-percent market share in the first quarter.

More new car models will be launched, said president of Geely An Conghui, adding that the delivery of previously stacked-up orders will also contribute to the company's market performance in May and the second quarter this year.