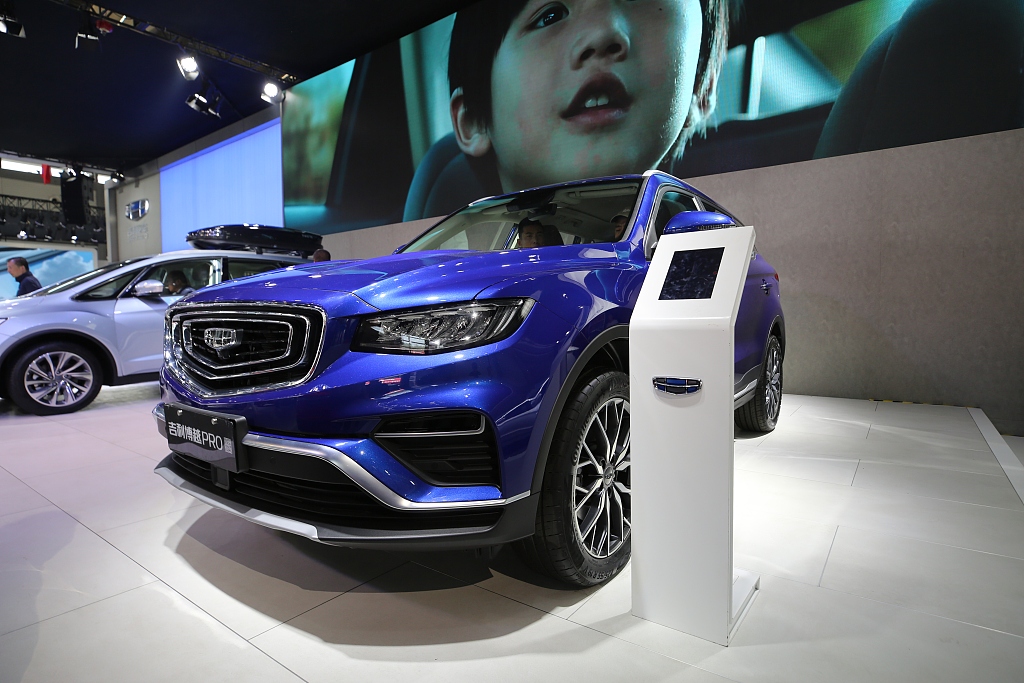 HANGZHOU, Dec. 7 (Xinhua) -- Chinese carmaker Geely announced it had achieved 91 percent of its annual sales target with a total of about 1.23 million vehicles sold in the first 11 months of 2019.

The November sales reading stood at 143,234, up 10 percent month on month, the company said Friday.