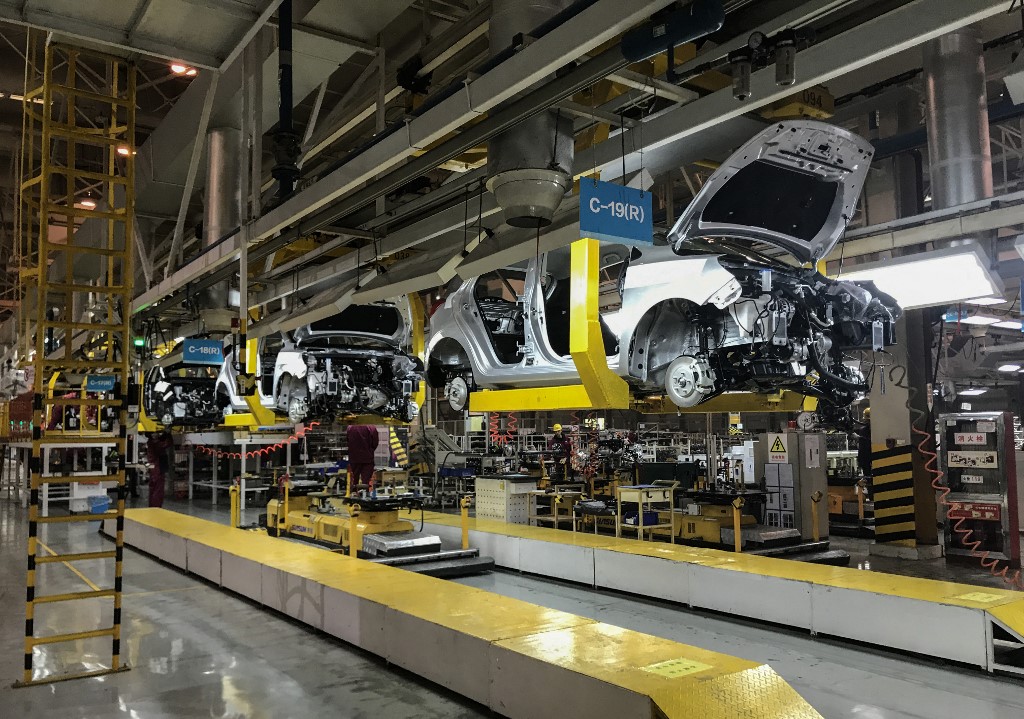 JAC sold a total of 57,700 vehicles last month, jumping 54.62 percent year on year, according to a statement the company filed with the Shanghai Stock Exchange.