Bank of China (BOC) and Industrial and Commercial Bank of China (ICBC) are among suitors looking at a potential purchase of German transport finance lender DVB Bank, three sources familiar with the matter say. The preliminary interest by two of China’s leading lenders follows a wider push by Chinese companies to scoop up assets in Europe, especially in Germany.

In December, sources told Reuters that German cooperative lender DZ Bank [DETGNY.UL] was moving ahead with plans to sell its subsidiary DVB, which finances ships, aircraft, offshore oil rigs and the rail industry. The sales process is in its early stages.

DZ Bank has had to make large provisions for bad loans in shipping, a sector which is slowly coming out of a near-decade long downturn.

The sources, who declined to be identified due to the sensitivity of the matter, said both Bank of China (601988.SS) (3988.HK) and ICBC (601398.SS) (1398.HK) were working on pitches. One source said they were expected to present their initial proposals this month.

Officials at DZ Bank, Germany’s second-largest lender, and DVB both declined to comment.

An official at ICBC, which is China’s largest state owned commercial bank, declined to comment.

An official at BOC, the country’s fourth largest lender, also declined to comment.

“There is interest from ICBC and Bank of China and this shows the Chinese are still looking for assets in Germany. It’s unclear if they will take it to the later stages, but they are looking at it,” one of the sources said.

The sources said a sale framework could take at least six months and the process was still at the initial stages.

The first source said the interest was for the entire bank, while the others said it was still unclear whether bidders would be able to hone in on specific assets.

DVB is unusual in banking because it straddles both aviation and shipping, and both lending and leasing – a combination rarely found in one package. 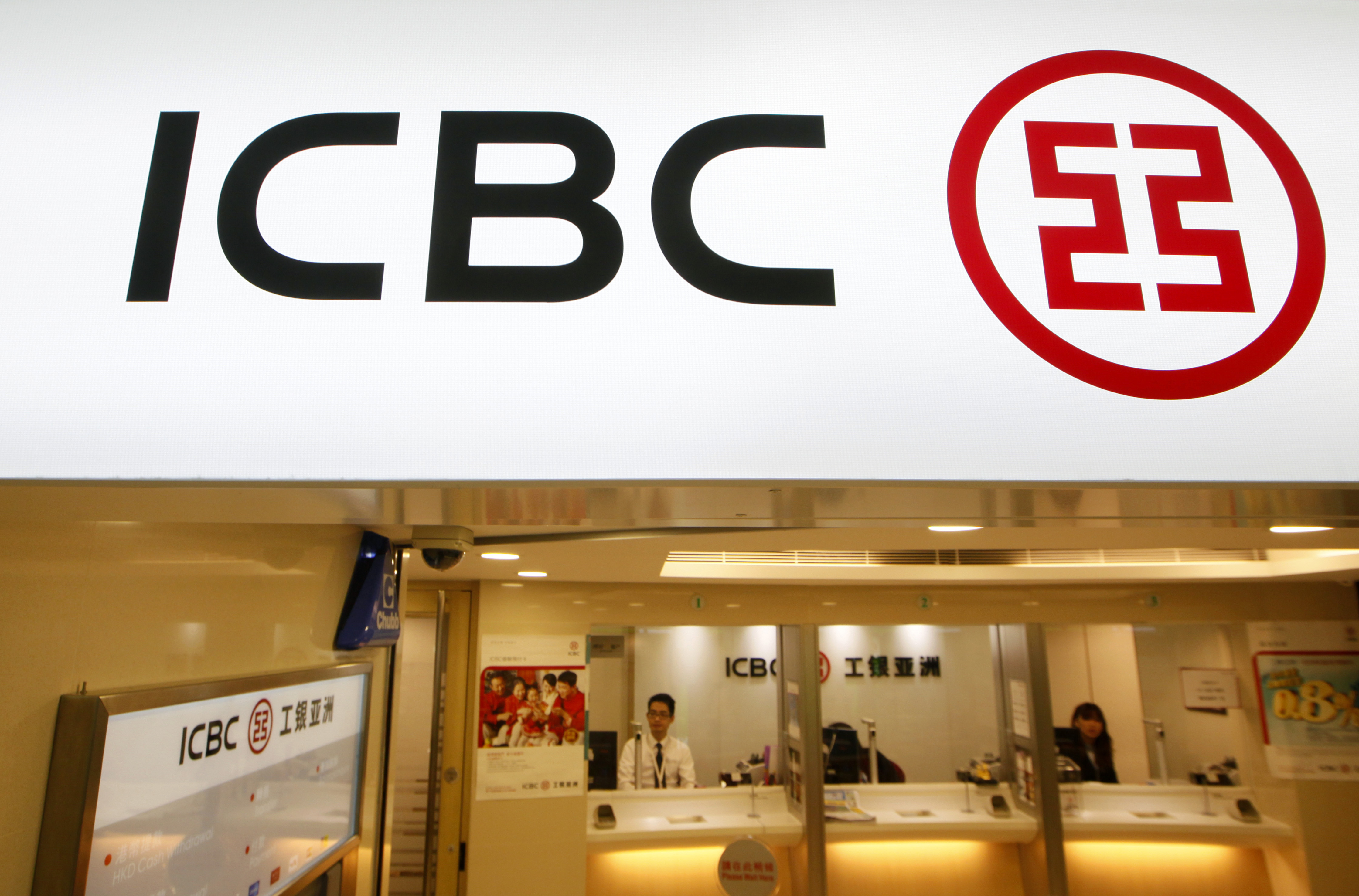 Some buyers may aim to team up and then separate aviation and shipping, an industry banker said separately.

Spokespeople for Carlyle and Apollo both declined to comment.

Sources told Reuters in September last year that several potential buyers had signalled interest in buying DVB’s shipping finance business, but the talks ended due to disagreements over the bank’s valuation.

Both ICBC and BOC were also among the early contenders to buy German state run bank HSH Nordbank, but later dropped out.

German banks, once world leaders in ship finance, are estimated to be holding at least $100 billion (71.69 billion pounds) in distressed shipping loans. Shipping finance sources say much of this debt is unlikely to be recouped in full. This would mean heavy losses on investments.

One of the issues for potential buyers would be the cost of refinancing the shipping loans in the future. While DVB benefits from DZ Bank’s AA minus rating, it would probably be downgraded significantly as a standalone business, according to finance sources.

Chinese companies are making a push in Europe.

The pace of Chinese asset purchases in Europe has raised concerns among officials.

Matthias Machnig, state secretary in Germany’s economics ministry, was quoted in January as saying there was an urgency for Europe-wide measures - to police surging Chinese investment - to be adopted by the end of this year.