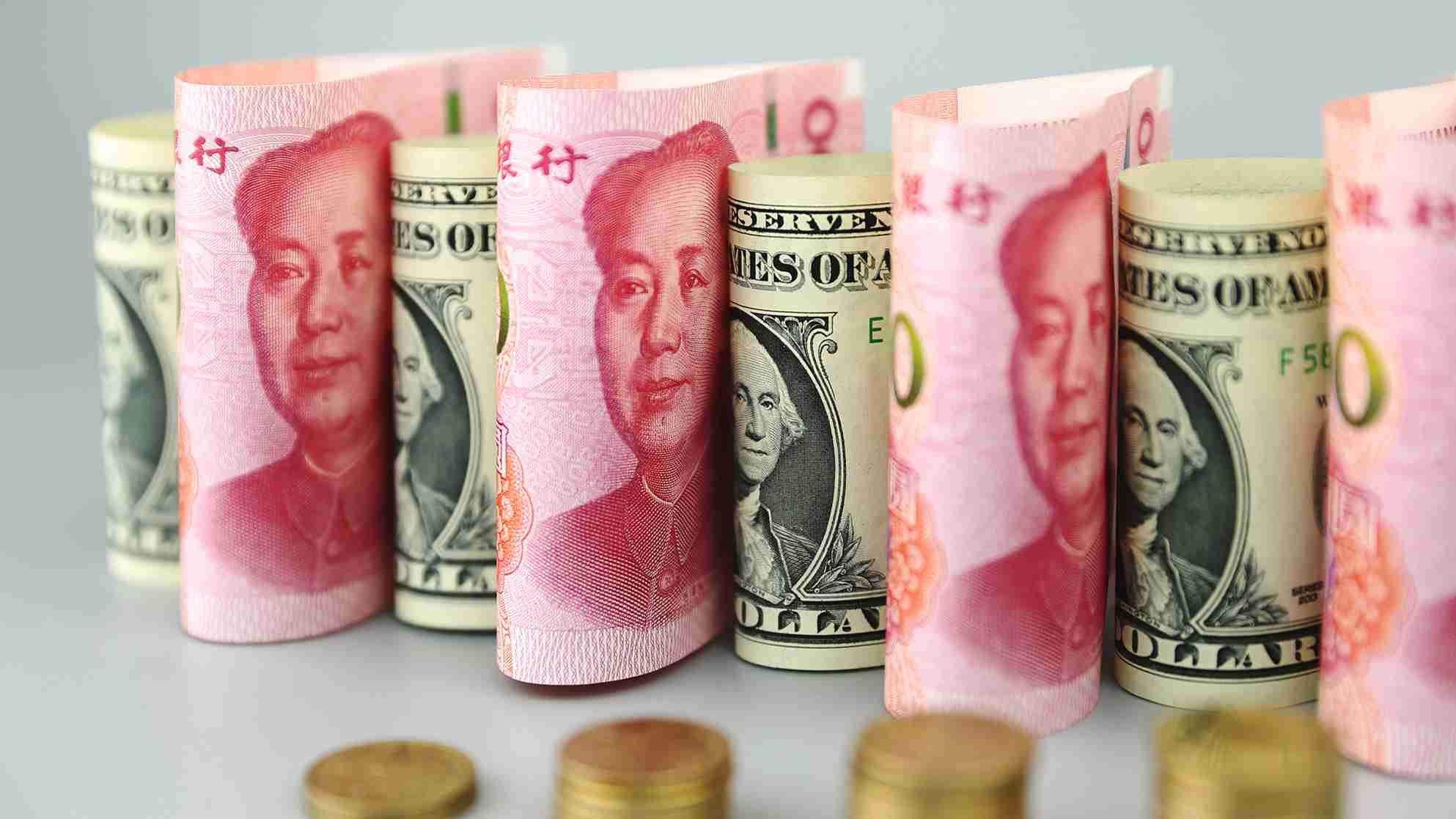 In the first seven months, the banks recorded a net forex purchase of 4.4 billion US dollars.

The SAFE said supply and demand in China's foreign exchange market had remained generally stable, with rational and orderly transactions of market entities.

Earlier data showed China's foreign exchange reserves rose 5.8 billion US dollars, or 0.19 percent, from a month earlier to 3.1179 trillion US dollars at the end of July.

Despite increasing fluctuations in the international financial market, the Chinese economy has maintained a stable trend, offering fundamental support for the forex market, the SAFE said.

Meanwhile, China has stood firm in reform and opening-up, and with the steady advance of related polices and an improving management framework on capital flows, China will see further resilience in the forex market.

China's economy expanded 6.8 percent year-on-year in the first half of 2018, well above the government's annual growth target of around 6.5 percent.