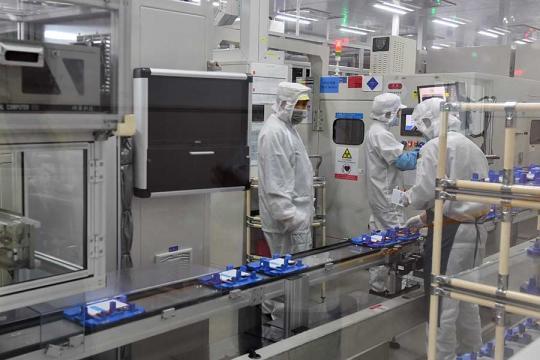 CATL disclosed the agreement, which will be in effect from January 2022 to December 2025, in a stock exchange filing. CATL said the impact of the framework agreement on its future performance is uncertain as the supply volume will be determined by the actual orders later placed by Tesla.

In February 2020, the two parties signed a non-binding supply agreement effective from July 2020 to June 2022.

The battery giant generated revenue of approximately 50.32 billion yuan ($7.8 billion) in 2020, up 9.9 percent year-on-year. Its lithium-ion battery sales in 2020 grew 14.36 percent year-on-year to a total capacity of 46.84 GWh, according to its annual report filed with the Shenzhen Stock Exchange.