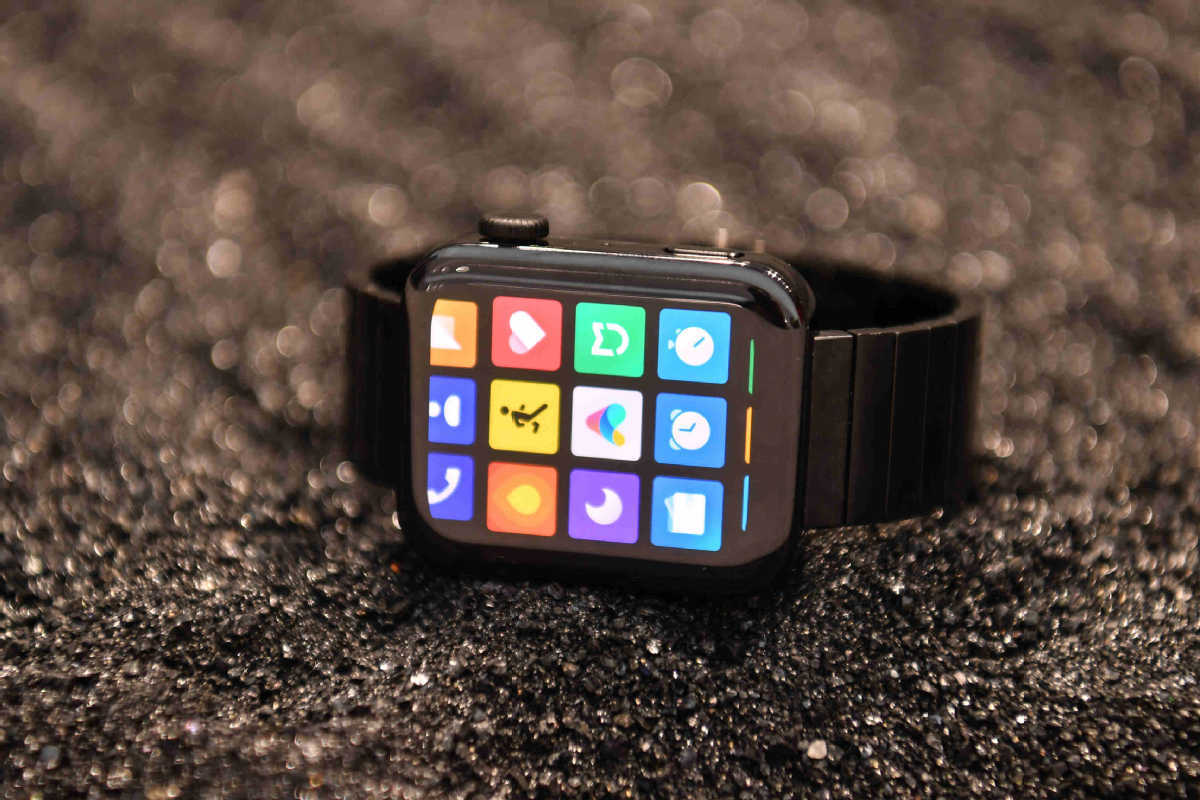 A view of Mi Watch, which is demonstrated at a Xiaomi product launch in Beijing, China. (Photo: IC)

BEIJING -- Chinese tech giant Xiaomi overtook Apple to become the top-shipping wearable band vendor in the second quarter of 2021, according to an industrial report.

Xiaomi took the lead with shipments of 8 million units during the period, occupying nearly 20 percent of the market share, data from the technology market research firm Canalys showed.

"Xiaomi made a wise move to hasten the release of the Mi Band 6, which is a more compelling device than its predecessor," said Canalys Research Analyst Cynthia Chen.

In the second quarter of 2021, the global wearable band market shipped 40.9 million units of devices, up by 5.6 percent from a year ago, according to Canalys.