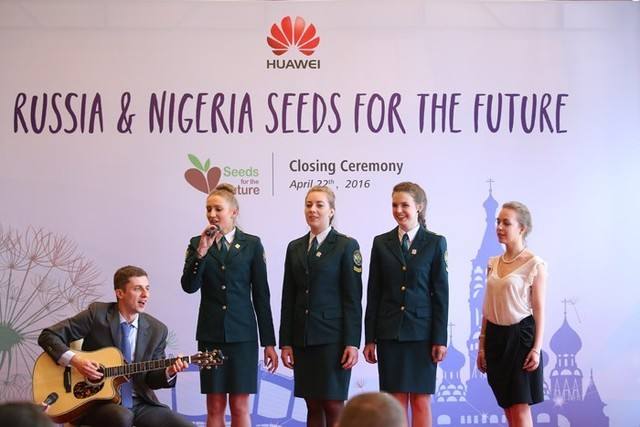 Chinese-branded mobile phones account for 45 percent of the Russian market, an increase of 11 percent from last year, Russia media reported.

A representative of M. Video-Eldorado—Russia’s largest electronics and household appliance company—said that if the number of mobile phones sold by smaller Chinese companies were taken into account, half of the phones sold in Russia would be Chinese brands.

Chinese brands sold in Russia include those from Huawei, Honor, Xiaomi, Oppo and Vivo. Huawei accounts for the largest market share at 28.5 percent, and is the second largest manufacturer in Russia after Samsung. Xiaomi ranks third with 10.7 percent of the market in May.

Kuskov said lower-price Chinese mobile phones took up large proportion of sales, but the sales of mid-range mobile phones under $650 increasing the most and fastest.