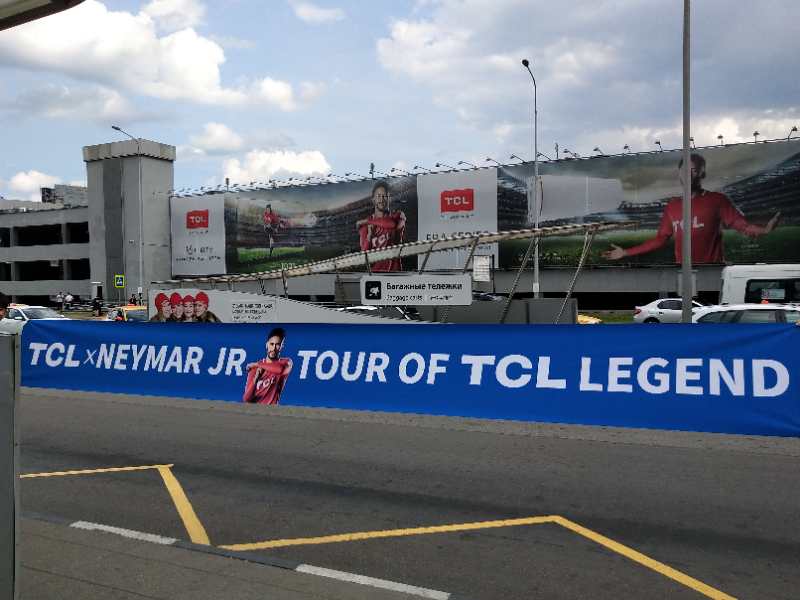 For Chinese brands, which want to expand their overseas markets, linking their names with the superstars, especially during the World Cup, will definitely help them become successful.

With four goals, Cristiano Ronaldo has almost singlehandedly carried Portugal though the group stage. This pleases Portuguese fans, but more so for Chinese brands who have him as their endorser.

According to reports, Neymar and Messi worth more than five countries' squads, and a tweet from Ronaldo works better than an ad in the final match of the World Cup. And this is the how many Chinese companies which can’t afford World Cup sponsorship do it. 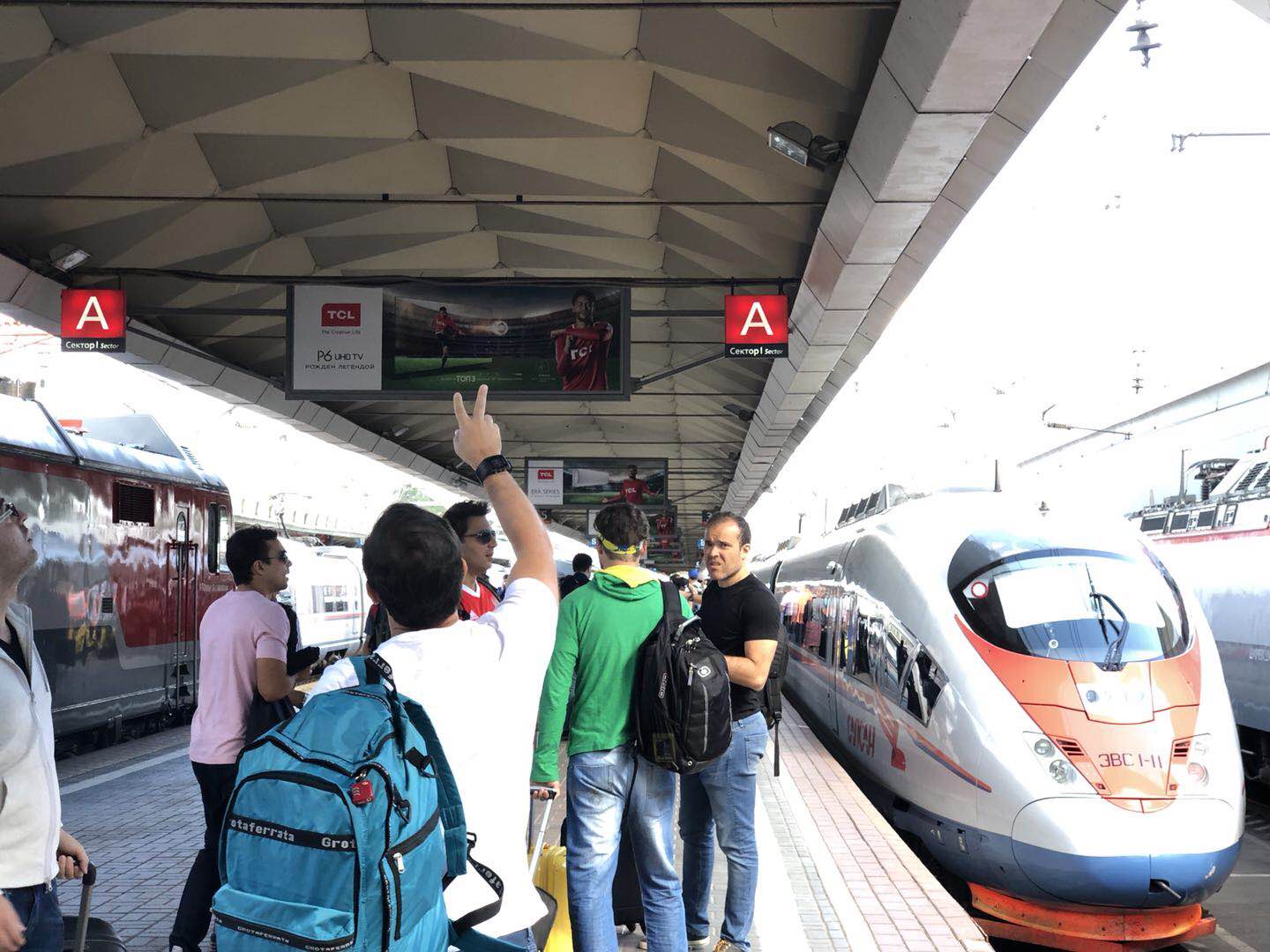 Since TCL, a Chinese household appliance giant, since an endorsement deal with Neymar in February, sales domestically and overseas have increased, according to the official data.

The data also shows that, as of June 20, during the 6.18 online shopping festival in China, sales have increased by 45.1 percent year on year, reaching 1.65 billion yuan.

At an outlet in Moscow, TCL sales also increased by 30 percent during the World Cup, which is two times the average increase in sales, according to Leonid Churikov, marketing communications director of Merlion company in Russia.

Although Chinese brands have found a way to get the endorsement of football’s biggest stars, the stars and teams have become even bigger winners.