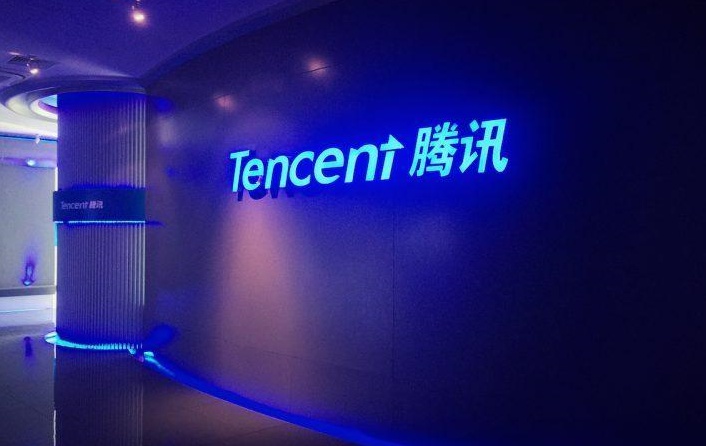 Chinese brands are increasingly becoming global and their growth has become a "standout" story, David Haigh, CEO of market research firm Brand Finance, told Xinhua Thursday. According to a report released Thursday by the London-based market research company, the fastest-growing brand comes from China. Wuliangye, a Chinese brand of aromatic liquor, grew a striking 161 percent year-on-year to 14.6 billion dollars, rising 184 ranks to 100th. The Industrial and Commercial Bank of China Limited (ICBC) is the only Chinese brand on the list of top 10 most valuable brands, with a brand value of 59.1 billion US dollars, up 24 percent from a year ago, according to the report. Chinese technology brands also boast high brand value growth, with Alibaba (12th), Tencent (21st), WeChat (49th), Baidu (57th), JD (65th), and NetEase (121st), going up by an average of 67 percent year-on-year, it said. Since 2008, China's share of global brand value has increased from 3 percent to 15 percent, growing to 911.5 billion US dollars in 2018, said the report. "In the 19th century, Britain dominated world manufacturing and then British brands became famous. In the 20th century, American manufacturers dominate the world, American brands dominate the world. In the 21st century, China is the center of the manufacturing universe, Chinese brands are increasingly becoming global," said Haigh. Chinese brands such as Huawei, Ping An, State Grid, Evergrande, ICBC, Yili, Haval, Wuliangye and many others "are now being recognized worldwide as quality brands," said Haigh. "We expect to see this develop rapidly in more and more sectors." "The Chinese government is definitely doing what it should do. The Chinese government is a very strong supporter of the whole idea of creating intellectual property," Haigh said. The Brand Finance report also said Amazon is the world's most valuable brand, with its brand value increasing by 42 percent year-on-year to a whopping 150.8 billion US dollars, followed by Apple, Google, Samsung and Facebook.