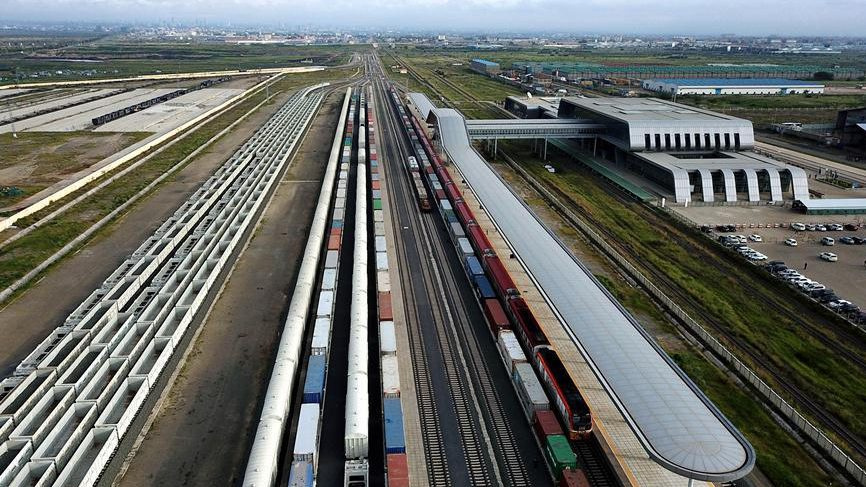 Judd Murigi, Head of Research, ICEA LION Asset Management, told Xinhua in Nairobi that the bulk of the East African nations experienced an economic contraction in 2020 due to containment measures put in place to curb the spread of the COVID-19 pandemic.

"The trade and transport sectors are expected to benefit from the improved infrastructure sponsored by the Chinese and lead the economic recovery of the East African region in 2021," Murigi said during ICEA LION Asset Management 2021 Q1 investor briefing and launch of its money market fund online portal to the retail market.

"East African nations have resilience due to the diversified nature of their economy as well as non-reliance on exports of commodities," he noted.

The analysts noted that East Africa's mega infrastructure projects which have mostly been funded and constructed by the Chinese have in turn facilitated private sector growth.

"As the entire East African region graduates into middle-income status, they will require world-class infrastructure to ensure it can produce competitive products needed by global consumers," he added.

Murigi said that Kenya's Standard Gauge Railway(SGR) has had a positive impact on the country's economy by facilitating the flow of imports and exports.