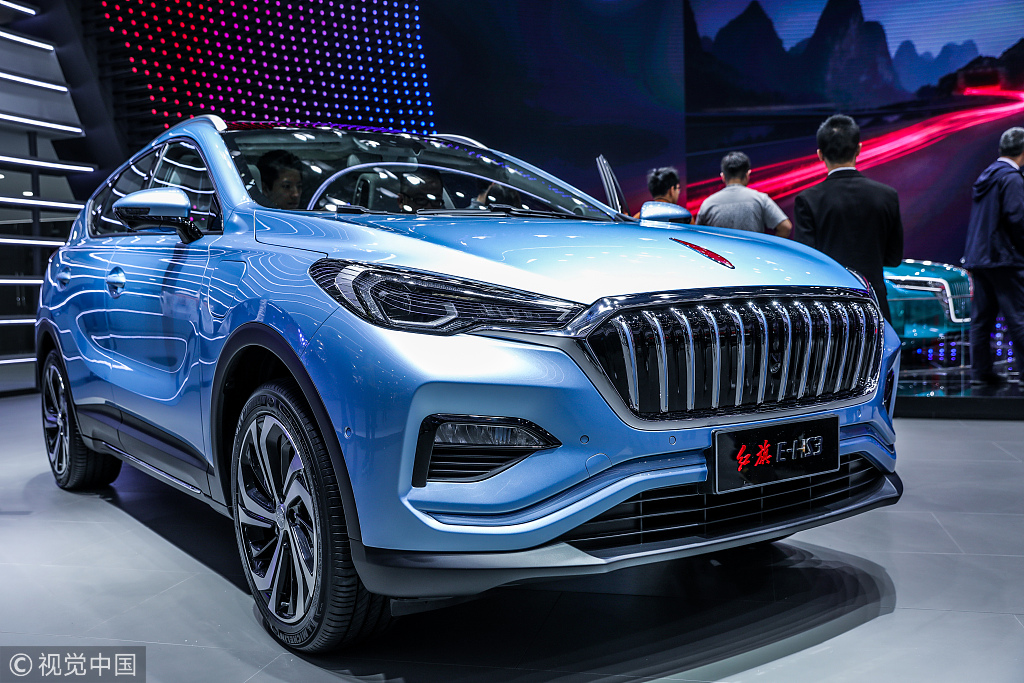 The two luxury SUV models Hongqi HS7 and HS5 are scheduled to debut in 2019. Meanwhile, the company's first Hongqi electric SUV, unveiled at the Beijing International Automotive Exhibition this year, is also scheduled to hit the market in 2019.

The first Hongqi, or Red Flag, car was made in 1958. Hongqi is one of China's iconic sedan brands and has been used as the vehicle for parades at national celebrations.

Established in 1953 in the northeastern Chinese city of Changchun, FAW was the first automaker in China.