The profits of China's central state-owned enterprises (SOEs) in May mounted to a record high compared with the same period historically, official data showed Wednesday. 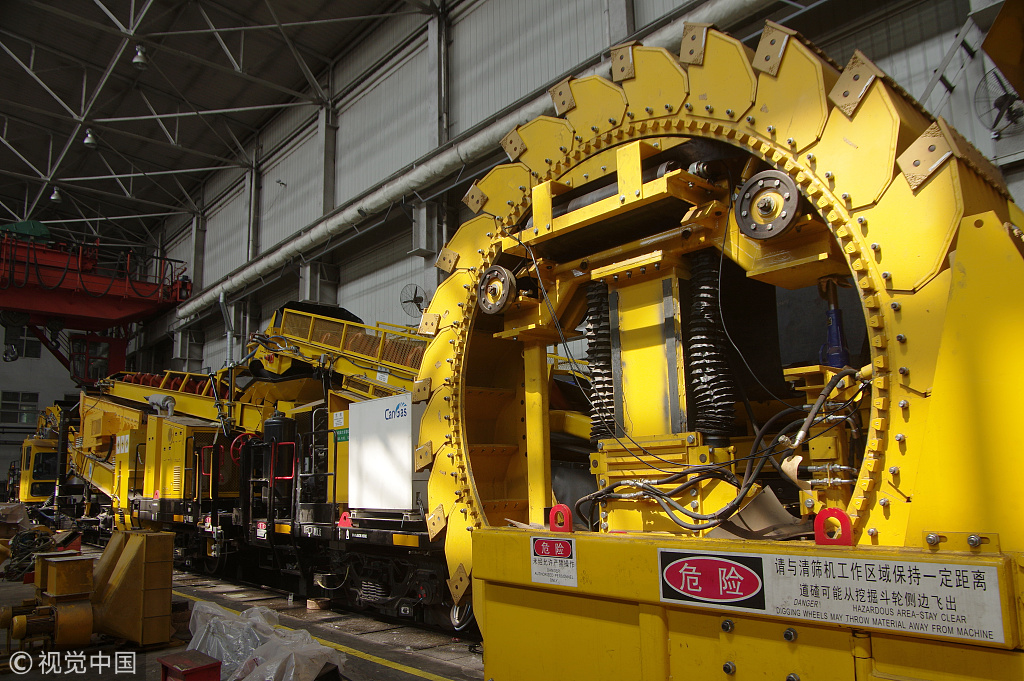 The total operating revenue of central SOEs grew 9.8 percent year on year to 11 trillion yuan in the same period.

The SASAC said that central SOEs in emerging industries grew fast with revenues of enterprises in the telecommunication sector accounting for 50.4 percent of the total central SOE revenues.