Chinese chair manufacturers in driving seat to counter US tariffs 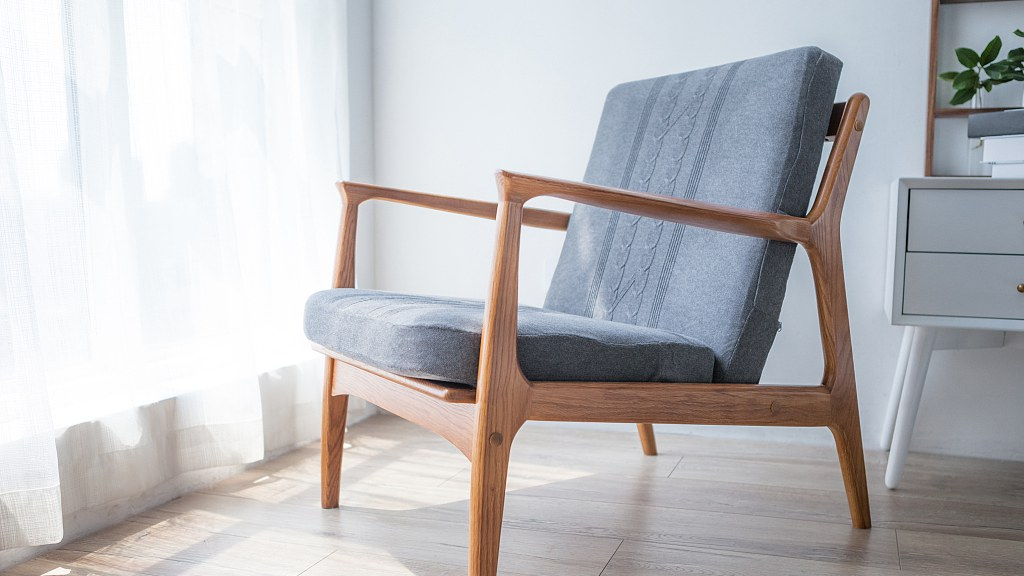 Furniture designers and manufacturers in China are in the driving seat as they try to offset additional U.S. tariffs imposed on Chinese goods.

Anji County in east China's Zhejiang Province is the hometown of the furniture and furnishings industry in the country. More than a third of office chairs and sofas produced there are exported to the U.S. — but manufacturers in the area are not sitting back as Washington slaps Chinese imports with a continuous stream of taxes.

"We can not settle for a 'silver bullet'," said Mao Rujia, head of Dakang Holding Group. The company, which was the main furniture supplier of the 2016 Hangzhou G20 Summit, is exploring potential opportunities in Russia and India.

They're also turning inwards, looking at what the domestic market has to offer. Dakang already switched gears from a producer of chairs to a supplier of furniture solutions, providing customers with one-stop services for space planning, product design and after-sales support.

According to Mao, domestic sales in the first seven months of 2019 increased by 12 percent from a year earlier, reaching 120 million yuan (about 16.8 million U.S. dollars).

Another company, ZOY Home Furnishing Corporation, is bringing to the table another solution: sharing the tax burden with their U.S. partners.

The firm, which designs, produces and sells motion sofas, benefits greatly from its business with the U.S., which CEO Cao Yong says is their largest market. Last year, the U.S. accounted for 51 percent of the company's export sales.

"We must be confident in the face of trade wars," Cao said.

"China is recognized by the United Nations as the only country with the most complete industrial categories in the world. Also, there must be confidence in the diligence and wisdom of the Chinese as well as the confidence in the improved business environment."

Wang Xiyong, who has a chair-making business in Anji, said that "the latest batch of orders mainly came from Europe and Russia. This time last year was the off-peak season, but now we are very busy. Workers have been working overtime every day without a break for a long time."

"We also tried to work with large domestic companies majored in cross-border e-commerce to jointly develop [our presence in] the European market. Now, the share of the European market has surged to about 50 percent while that of the U.S. market has fallen to less than two percent." he added.

Former U.S. Secretary of Commerce Carlos Gutierrez said during a speech at the China Development Forum in Beijing earlier this week that it is hard to imagine that there are assertions about the decoupling of China and the United States.

"Having had the opportunity to participate in the Sino-American relationship for 40 years, I believe strongly that both countries have a duty to the peace of the world and the progress of the world to find means of cooperation to solve the important problems they have before them," Henry Kissinger, former U.S. secretary of state, said in a video broadcast at the session.