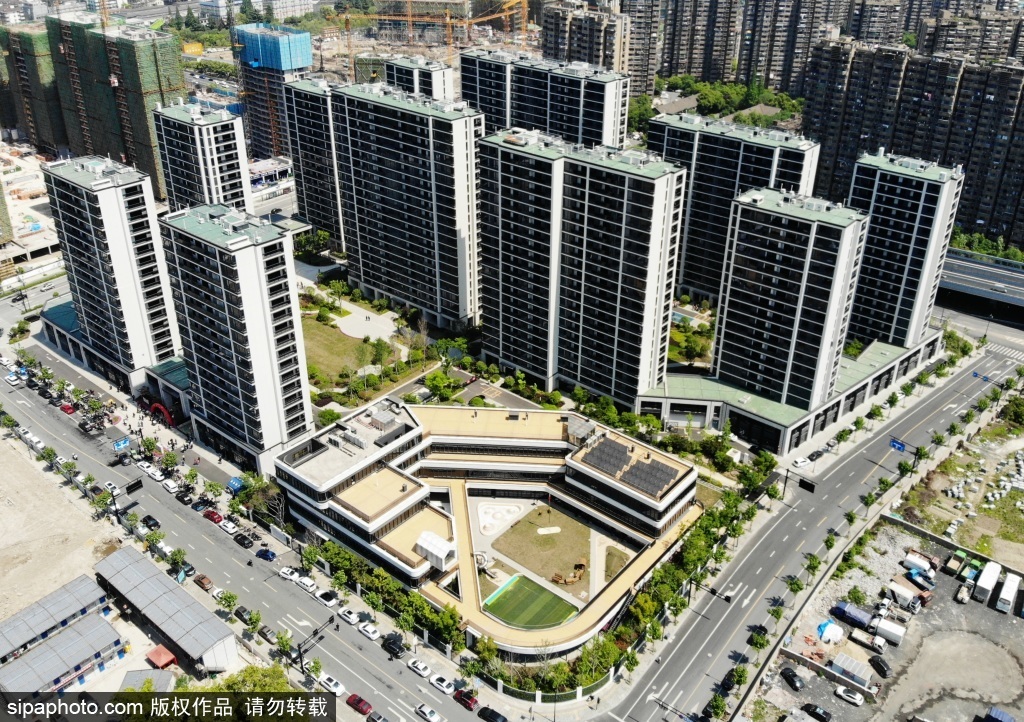 Some Chinese cities have started offering subsidy on housing purchase to attract talents, the Chinanews.com reported on Thursday.

Apart from giving quota for subsidizing housing purchase, others cities have issued subsidy based on housing price or deed tax.

Xingtai in Hebei province announced to give subsidy of 2 percent of the housing price to eligible talents such as people with bachelor's degree, senior technician, and senior engineer. Luzhou in Sichuan province will give subsidy of 3 percent, 2 percent and 1 percent of the housing price during March 2020 to February 2022, and the maximum will be 50,000 yuan.

In addition, Guilin, Hengyang, Chenzhou, Zhenjiang, Yulin, Qinzhou, Fuzhou and Zixing will implement subsidy based on deed tax of house purchase with the proportion from 30 percent to 100 percent.

However, Zhumadian in Henan province, Chifeng in Inner Mongolia autonomous region and Ningyang county in Shandong province have withdrawn their housing subsidy.

The three regions withdraw the policies means that the principle that "housing is for living in, not speculation" continues to play a role, said the Chinanews.com, citing Yan Yuejin, research director at E-house China R&D Institute.