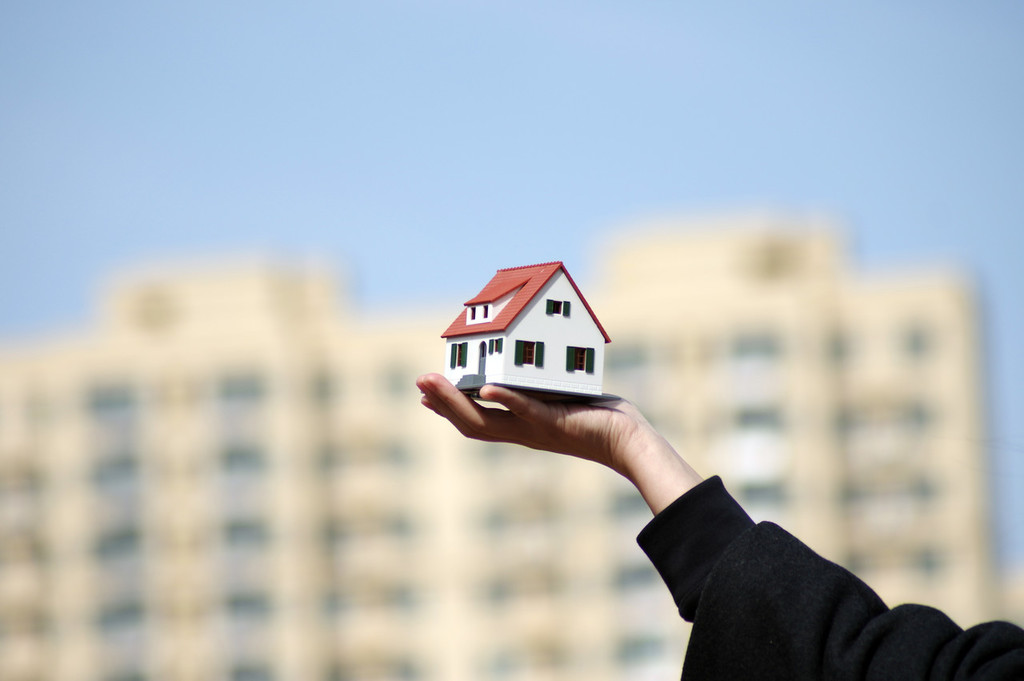 BEIJING -- Home prices in 100 Chinese cities continued to increase in May, but at a slower pace, as the country maintained tight regulation to curb speculation in the property market.

Average new home price in the cities rose 3.98 percent year-on-year in May, with the pace of increase decelerating from a rise of 4.27 percent registered in April, according to a survey released by the China Index Academy (CIA), a property research institution.

On a month-on-month basis, the average new home price edged up 0.24 percent, down from a 0.28-percent increase in April.

Of the 100 surveyed cities, 67 saw a month-on-month growth in new home prices while 33 reported falling or unchanged prices.

In terms of floor areas, new home sales fell 1.45 percent month-on-month in May and declined 8.31 percent from one year earlier, according to the CIA.

The CIA said the housing market maintained stable development with a sign of cooling, but development differed among cities, with first-tier cities recording rising new home sales while sales in smaller cities fell compared with one year earlier.

The Chinese government has repeatedly stated that "housing is for living in, not speculation" and vowed continued efforts to ensure healthy development of the property market.

Over the past two months, the country's housing regulator has warned local governments in 10 cities, including Foshan, Suzhou, Dalian and Nanning, to stabilize land and home prices as well as market expectations.