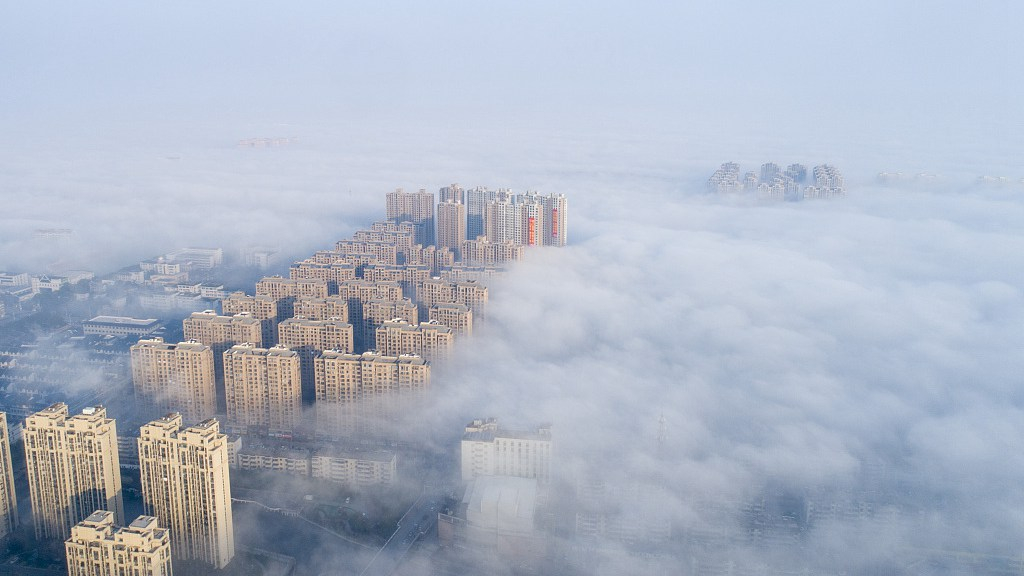 Home prices in Chinese cities grew at a slower pace in February and are expected to remain stable, according to the China Index Academy, a property research institution.

The average price of new homes in 100 cities increased 0.1 percent month on month in February, down 0.12 percentage points from January, according to a statement from the institution.

With continued pullback of the monthly growth rate, the change in average house prices of most Chinese cities was less than one percent last month, the statement added.

Fang Hang, the institution's analyst, estimated that the future real estate market is moving toward a more reasonable direction and investment is growing at a slower pace.