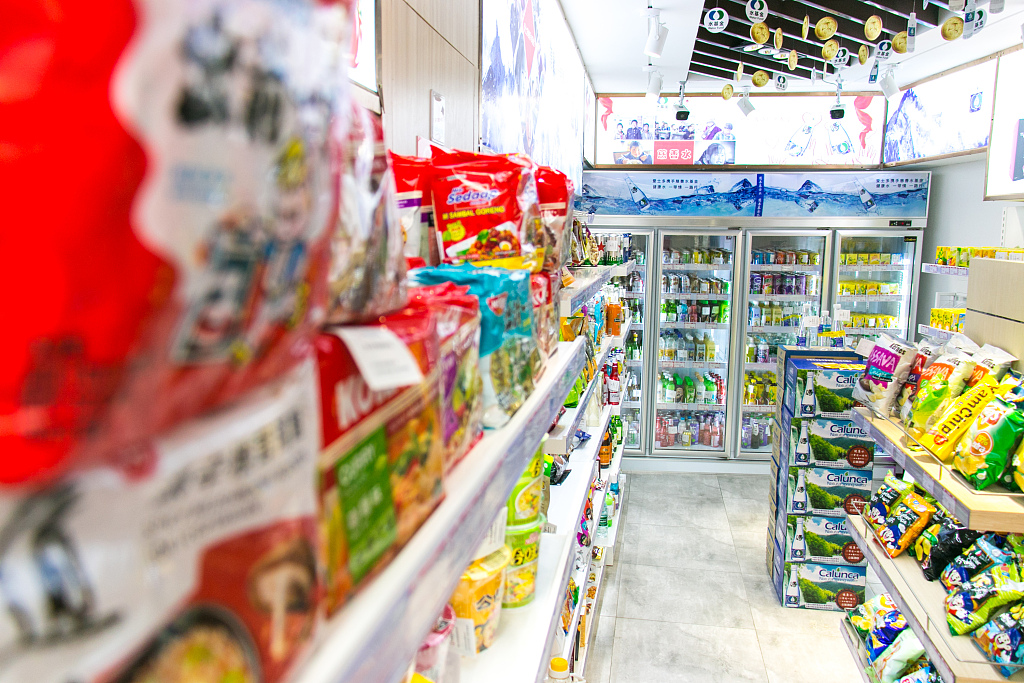 Over 700 new convenience stores will open this year in the capital city of Beijing, covering retail chains such as Bianlifeng, Suning Xiaodian and 7-eleven, Shanghai Securities News reported.

Xi'an, capital of Shaanxi Province, is set to have no less than 3,000 chain convenience stores by the end of 2020, the government said in an action plan.

Convenience store saw the fastest growth among all business models of chain store, according to the China Chain Store & Franchise Association (CCFA).

In 2018, the sales volume of the country's top 100 convenience-store firms rose 21.1 percent, with an 18-percent increase in their store numbers, CCFA data showed.

Local government are required to step up efforts in establishing of the "quarter-hour life circle," and further optimize convenient stores, according to a work meeting held in Beijing.