Chinese commerce official calls on EU to be open, inclusive

A Chinese commerce official on Thursday called on the European Union to adopt an open and inclusive attitude towards foreign companies and create an open, transparent and convenient business environment for them. 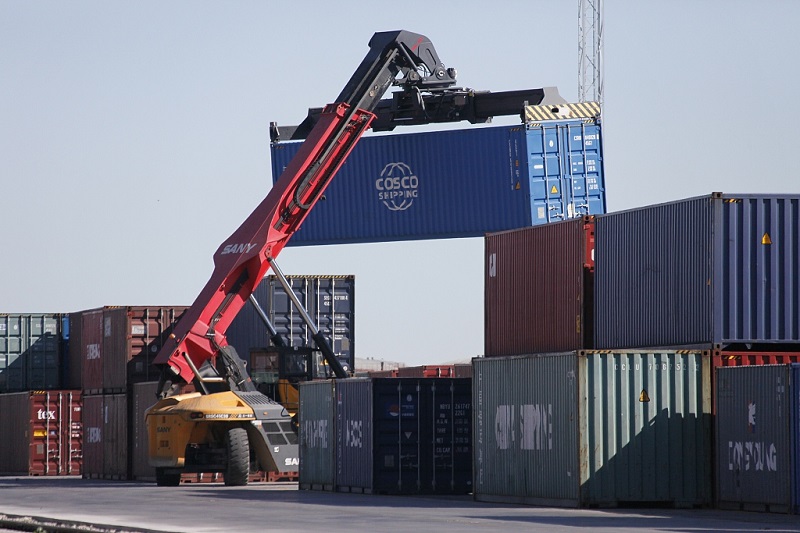 Gao Feng, spokesman of the Ministry of Commerce, made the remarks at a press conference when commenting on the European Parliament's recent approval of a mechanism to control foreign investment in key sectors.

The EU has always been a supporter of free trade, Gao said, adding that he hoped the EU could continue to promote trade liberalization and facilitation and create a sound business environment for foreign investors.

"An open environment is not only beneficial to the EU's economic growth, but also good for the world's prosperity," Gao said.

Gao said China would continue to encourage competitive and creditable companies to cooperate with and invest in the EU to achieve win-win results.

Earlier this month, the European Parliament gave the green light to new measures that would allow for more intense screening of foreign takeovers in Europe's strategic sectors, such as defense, energy, media and transport.