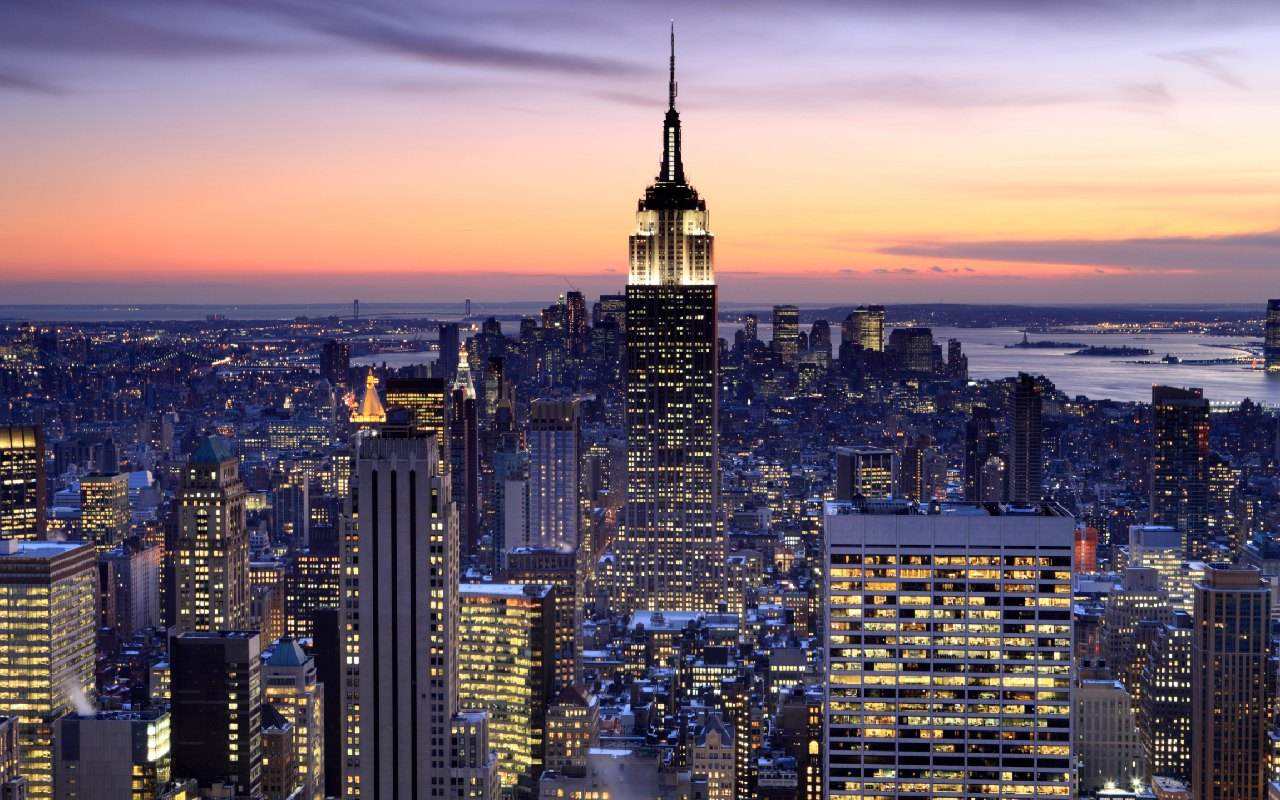 WASHINGTON, June 11 (Xinhua) -- Chinese companies doing business in the United States share the fear of a deteriorating business environment in the country, yet the majority of them still prioritize the US market, a survey released Monday by a China-US business group said.

In its 2019 Annual Business Survey Report, the China General Chamber of Commerce-USA (CGCC) said that increasingly protectionist policies in the United States have resulted in a trade war with and declining investments from China.

It is increasingly apparent that they worry about the ongoing trade war could create a less-welcoming business environment for Chinese companies, said CGCC Chairman Chen Xu. "This environment's uncertainty shakes our members' confidence and discourages them from making further investments in the US."

In the name of protecting domestic industries, Washington has placed steep tariffs on billions of US dollars' worth of products from China, a heavy blow to the two countries' economic and trade relations.

According to the New York-based group, Chinese foreign direct investment (FDI) in the United States, whose "exponential growth" started in 2013 and peaked in 2016 and 2017, "dropped drastically" in 2018 and early 2019.

So far this year, Chinese FDI in the United States declined by 90 percent from its highest level in 2016, the report said.

Companies with a 2018 annual revenue of less than 5 million US dollars make the biggest chunk, or 43 percent, of all that responded to the survey, while those whose revenue surpassed 100 million dollars accounted for 21 percent.

The top three sectors among the companies responding to the survey cover industrials, energy and financials, the report showed.

Some 47 percent of the companies joining the survey said their revenue in 2018 remained the same in comparison with 2017, 20 percent saw increase by less than 20 percent, and 7 percent suffered loss of more than 20 percent.

As enthusiasm for developing the high-tech industry grows in China, a new challenge for Chinese companies in the United States involves "complying with emerging and often inconsistent data sovereignty and privacy laws," it added.

Participants of the survey indicated that they grasp with the complexity of the regulatory, tax and legal environment in the United States which often experiences sweeping changes.

As to how the US business environment changed last year compared to two years ago, 52 percent of the companies said it has declined, more than doubling the 23 percent who said so in the 2018 survey.

Looking into the future, 30 percent of the participants anticipate that the US business environment will "moderately decline" in the next two years, and another 3 percent expect a drastic deterioration in the period, whereas only 12 percent said so in 2018, the report said.

Despite "the increasingly combative tone and restrictive policies" in the United States, 55 percent of CGCC members still indicate that the US market is "a top three priority," it said.

With regard to specific operational goals in the United States, 83 percent of the companies said they aim at growing existing business, 54 percent strive for entering new markets and ultimately achieving profitability, and 46 percent aspire to obtaining brand recognition and enhancing corporate image. Only 1 percent said they will exit the US market.

Facing challenges such as barriers on employment-based visas and immigration program, escalating protectionism in the United States, slow US economic growth, and unstable US policy toward foreign investment, Chinese companies in the United States are utilizing third-party services to improve business performances, it said.

The survey "clearly demonstrates that Chinese companies hold substantial interests in the US," Chen said, adding that Chinese investments "translate into substantial job creation and economic growth" in the United States.

Since 2005, CGCC members have invested over 120 billion dollars in the United States, and employed "an estimated 200,000 people" in the country, Chen said.

Most of Chinese companies start their US operation through greenfield investment -- establishing a new business entity rather than acquiring an existing one, said the report.

"As the overall Chinese investment flow to the United States plummeted significantly in the past two years, the volume of greenfield projects seemed to show strong resistance, staying on track of robust and stable progression at a level of about one to two billion dollars a year," it said.

"Chinese companies reinvest their earnings in the US market, make full use of the US services sector, purchase American-made products and develop bonds with local communities that have a powerful social impact," said Chen.

Echoing Chen's words, Craig Allen, president of the US-China Business Council, also said the report "reminds us that Chinese investment in the United States creates jobs and economic opportunities for hundreds of thousands of American citizens."