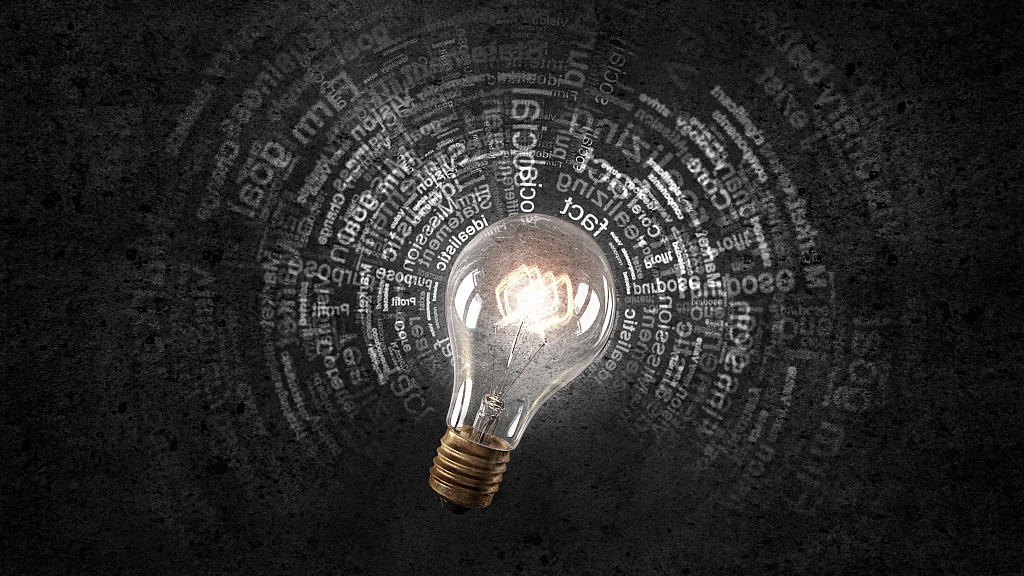 Made-in-China technology is expanding its global reach thanks to an increase in Chinese exports.

In Shanghai, the government estimates that the value of domestic technology going overseas via intellectual property transfers reached more than 9.7 billion US dollars in 2018. Legal cases involving those transfers are also going up and Chinese companies are slowly learning how to protect their intellectual property.

Shanghai-based Sinowell sells lighting equipment overseas, with 70 percent of its products exported to the United States. Its total sales doubled in the past year, but there have been problems.

In 2014, the company was sued by an American firm which claimed Sinowell was infringing its patents. Sinowell won the case, but learned the importance of patent protection, and has now registered a dozen of its patents overseas.

"We are doing both B2B and B2C, we don't just sell products to other US companies, we also sell products on Amazon. We have our own brand and own patents," said Luo Jia, president of Sinowell.

Sinowell is not the only company sending its technology overseas. Shanghai's technology exports saw an increase of as much as 40 percent in 2018. And more technology going overseas means more Chinese intellectual property is going along with it.

In the first half of the year, the number of patents applied by Chinese firms under an international patent cooperation treaty rose by nearly three percent year-on-year.

"Then if there are any legal issues overseas, companies can use the intellectual property registration as solid evidence to support their case," Gao added.

"Many multinational companies use intellectual property protection charges to prevent Chinese firms from competing against them. Many Chinese firms have taken action to protect their legal rights abroad," Gao said.

Gao noted that small- and-medium-sized companies, in particular, lack awareness of IP protection issues due to unfamiliarity with foreign laws.

"The costs of lawsuits are high. That means many domestic firms are not well placed to defend themselves in legal cases like these," Gao added.