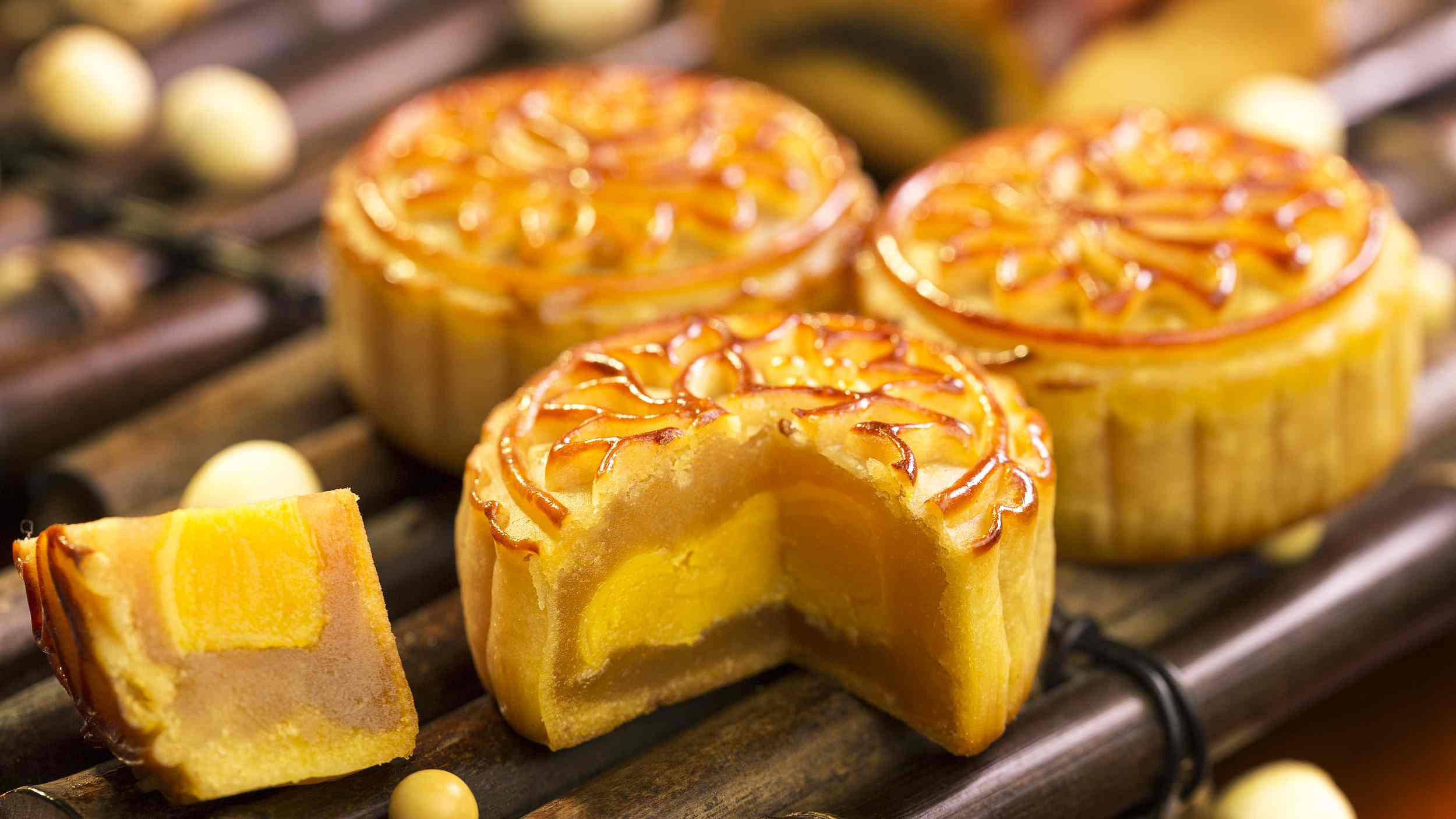 Every Mid-Autumn Festival, the Chinese market gets flooded with mooncakes, a kind of baked pastry that symbolizes family reunions and which is traditionally consumed as part of the celebrations.

Ahead of the festival, which falls on Monday, a number of Chinese F&B companies branched out their offerings to include the round delicacy, as the mooncake market grows in the country.

A piece of the pie

Hot pot brand Chen JiSunhe is joining the race to the hearts and wallets of Chinese consumers during the festive season, having announced recently it will sell mooncakes for the very first time.

A number of tea brands have also launched their own savory and sweet concoctions, amid rising demand.

Guangdong-based Heytea, known for its cheese-topped tea drinks, is taking its first step in the mooncake market this year, announcing in August it is selling the dessert in six different flavors. Another tea shop, Naixue tea, began selling mooncakes in 2017, but expanded its collection this year, adding three gift boxes, including matcha (a type of green tea) and mochi flavors.

But entering the market is no piece of cake. Newcomers need to ensure their products are in line with the country's food safety laws.

Since 2008, mooncake makers need to acquire a QS certification, an official safety document setting the standards for the area of the workshop and the manufacturing equipment, among other conditions.

New mooncake makers have been turning to food processing enterprises as they lack the necessary qualifications, which could incur extra costs.

The huge appetite of Chinese people for mooncakes during the Mid-Autumn Festival aside, profitability is attracting F&B brands to enter the seasonal market.

A decent mooncake gift box starts from 200 yuan (30 US dollars), with price tags of luxury ones reaching four figures – of which over 50 percent is gross profit.

China's gift giving culture has also given rise to "paper mooncakes", prepaid gift cards and coupons which could be exchanged for mooncakes for free.

The more crowded the market is, the fiercer the competition. Newcomers to the mooncake market are bringing new flavors and experiences, forcing established makers of the dessert to stay relevant in a changing market.

Time-honored brands have built a reputation for themselves, and are instantly recognized, but amid a multitude of options for consumers, these labels are constantly trying to innovate.

Guangzhou Restaurant, a restaurant chain whose mooncakes are as famous as the southern Chinese city itself, has shifted focus to new distribution channels, riding the digital wave in the country by offering discounts such as red packets (virtual monetary gifts) and other promotions on e-commerce platforms. It also unveiled a limited edition of artisanal handmade mooncakes.

In order to attract young consumers, Wing Wah, an old mooncake brand in Hong Kong, redesigned its packaging to include images of cartoon characters favored by the post-90s generation.

Pizza Hut has teamed up with the Forbidden City to launch a collection of imperial mooncakes, while Yongzheng book mall in south China's Guangdong Province created mooncakes with cultural elements integrated in its packaging.

'Tis the season for mooncake stocks to go up

As the Mid-Autumn Festival approaches, authentic mooncake "concept stocks" have risen slightly, amid high seasonal demand for the baked goodies.

There are more than 30 mooncake concept stocks on the market, but only Guangzhou Restaurant and Ganso shares are listed with mooncake manufacturing as their main business. The other companies have diversified assets, and their revenue is generally only partially from mooncake making.

China-based Southwest Securities has warned that both types of companies are exposed to operating risks because of their great dependence on single products.

The listed companies tied to mooncakes also cover enterprises dealing with raw material production, packaging and distribution, which have also made gains on the stock market.