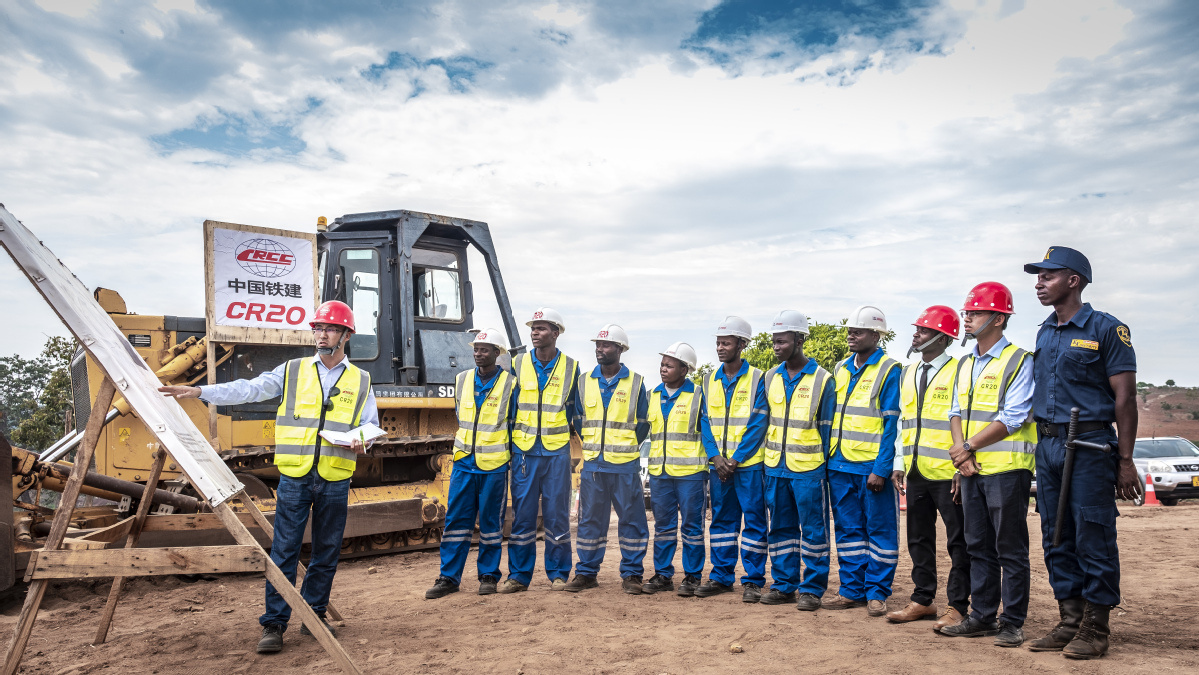 For example, 90 percent of employees in Ethiopia and 74 percent of the Angolan workforce for Chinese companies were Ethiopians and Angolans, respectively, during 2016 to 2017, according to SOAS University of London survey of 37 firms working in Angola and 40 companies in Ethiopia.

Hong Kong University of Science and Technology said African workers accounted for 85 percent among 400 Chinese companies they surveyed in Africa.

Moreover, a 2017 McKinsey report said African employees made up 89 percent of the firms' combined workforce based on a survey of 1,000 Chinese firms and factories in eight African countries.

The report also pointed out that foreign companies including Chinese, European and American enterprises in Africa prefer filling management posts with their own people due to a lack of trained local employees with appropriate skill sets.

The African governments and other stakeholders should educate the local employees in skills to seek higher-paying management and technical positions, the report suggested.