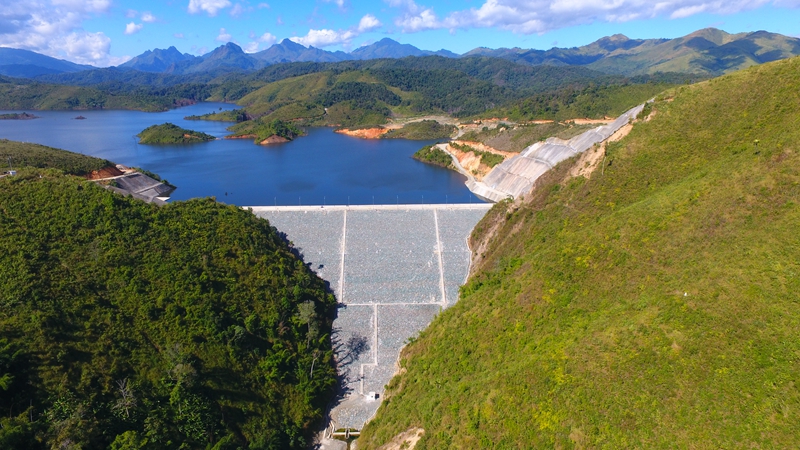 The hydropower station is built over 1,100 meters above sea level on Mount Phu Chiang.

The construction and operation of the project is undertaken by the Nam Phay Power Company Ltd, a joint-venture between Electricite du Laos and Norinco International Corp of China.

Khan Ya, a 24-year-old Laos worker at the company, told the People’s Daily that he could learn the latest hydropower technology from his job. 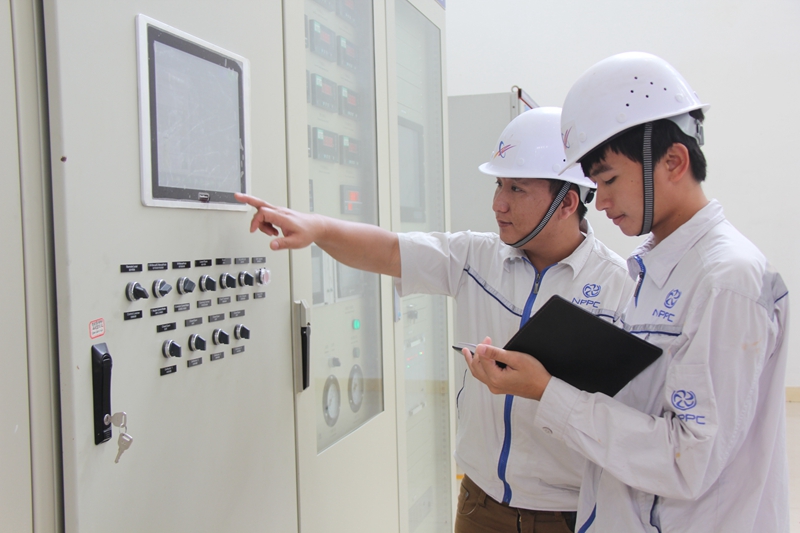 “The Chinese company helped us build hydropower stations in Laos. I have to learn how to manage them well,” he said.

He Yaowei, manager of the Chinese company’s Laos office, pointed out that the project has reshaped the local economy by hiring local people. At present, about two thirds of the employees are locals, and the proportion is expected to reach 80 percent. There will be more local employees taking management positions.

The plant has been open about a year and so far generated over 400 million KWH of electricity.